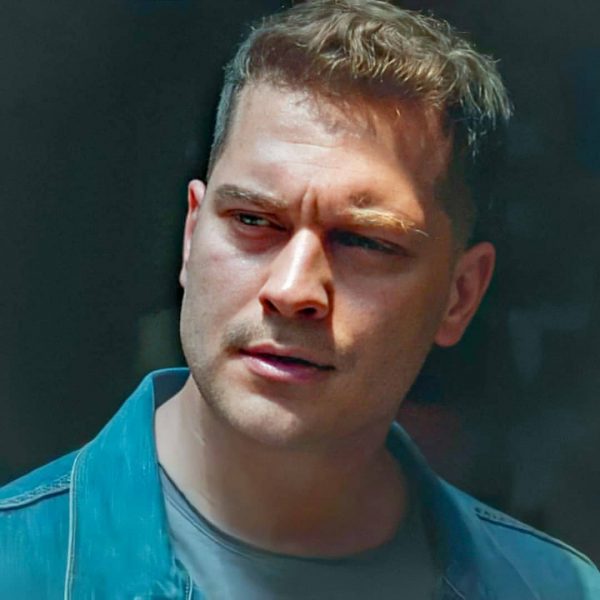 This week, the cast of the series The Protector continued to be among the ten most wanted Turkish actors in the IMDB world movie database. At the same time, the leading actors retained their positions in the rating of Turkish stars in the database.

Ayça Ayşin Turan continues to be one of the thousand actresses who are of the greatest interest in the world. Aras Bulut İynemli whose film Miracle in the 7th cell was released on Netflix, came in seventh position, clearly showing significant interest in the project in the world (by the way, the film came out on 401 place among all the films in the database).