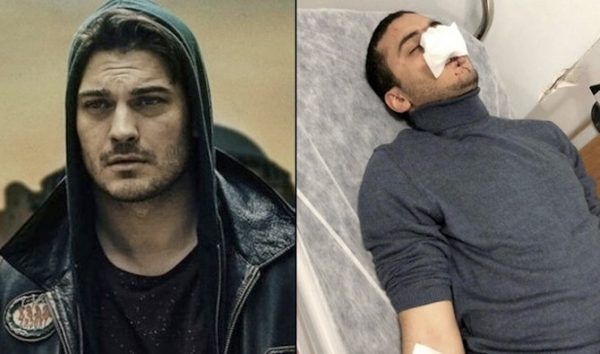 Egyptian stuntman Abdelbari Mansi, who resides in Istanbul, was attacked on a bus. He was attacked by a nervous passenger who mistook him for a Syrian émigré.

Mr. Abdelbari was with his sister, daughter-in-law and little niece. When the passenger felt that he had come too close to him, he began with insults, which ended in a scuffle. As a result, Mr. Mansi was hospitalized with a broken nose and arm. The women were also injured. The stuntman is known for his work in the TV series Payitaht Abdülhamid and the Protector, where he was one of the stunt double of Çağatay Ulusoy.