The series The Red Room conquers the world 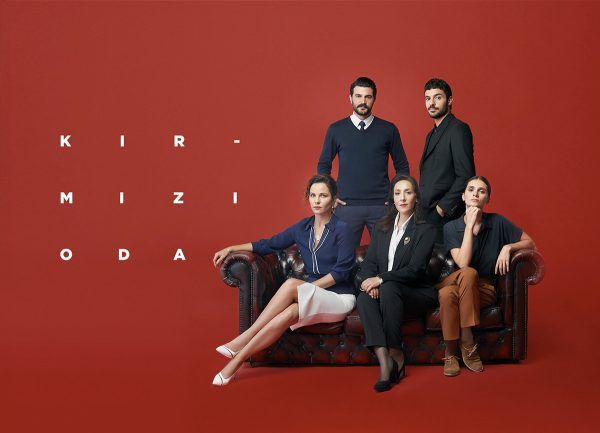 OGM Pictures is negotiating the sale of the rights to adapt the Red Room / Kirimizi Oda series with numerous foreign producers who are interested in the series’ format and are ready to create their own projects based on it.

Netflix also became interested in the series. Either next season the project will be released in digital format, or producer Onur Guvenatam will soon start developing a spinoff of the show for the platform.