Is Love 101 the LGBT advocacy? 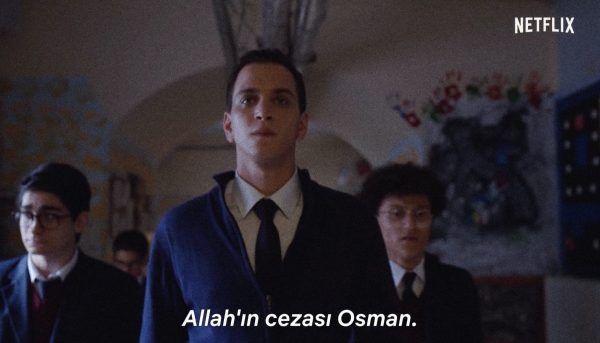 Turkish social networks exploded after a hint that the main character of the new Turkish series Netflix Aşk 101 / Love 101 will be homosexual. Twitter in Turkey headed the hashtag #netflixadamol – Netflix, be a man!

However, the well-known journalist Ranini said that there is a ban from Netflix, and she can not disclose the details of the plot of the series except for those that were officially announced, before April 14. But she was very surprised and outraged by an incomprehensible fuss around the alleged “unconventional” orientation of one of the heroes of the series. Because the information is not true – Osman is not gay and has nothing to do with LGBT.