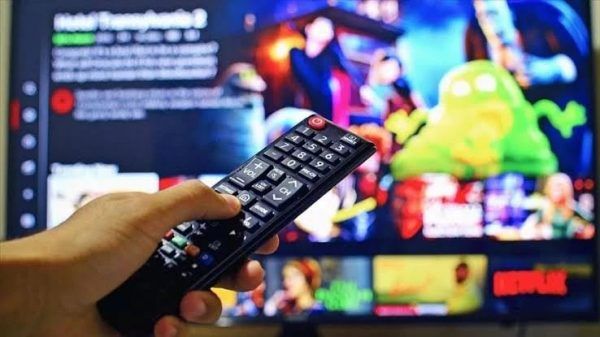 According to well-known journalist Sina Kologlu, who cites a study by the international consulting company Simon-Kucher & Partners, a third of digital platform subscribers will cancel their subscriptions in the next 12 months. The reason is the economic crisis that covers the whole world. Foremost, subscribers will get rid of two or three simultaneous subscriptions to several platforms, focusing on only one (which will increase the competition for the subscriber). In response, the platforms thought about the possibility of cheap tariffs “with ads”. In particular, Netflix has already officially announced that it will offer its users a similar tariff in the near future.