The cast of the new series Netflix is not yet approved 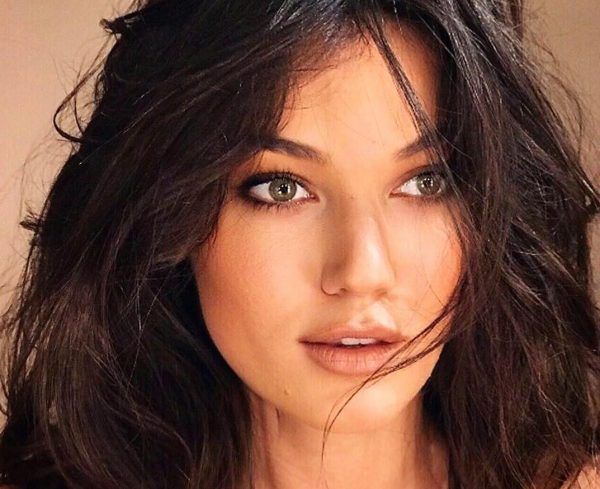 The information that Mehmet Günsür, Belçim Bilgin, Pinar Deniz, Metin Akdülger and other Turkish actors joined the new TV series Netflix is not true. Now the auditions of the actors are taking place. The approval of the cast depends on the European office of Netflix, the business meeting will be held later, it is there that the company’s managers will approve the cast (apparently a statement will be made on December 14). Recall from the previous experience of creating the series The Protector with Çağatay Ulusoy in the leading role – the head office can “reject” the proposed candidates and the auditions have to be repeated. The only actress who has already been approved is Beren Saat for whom the TV series is created.