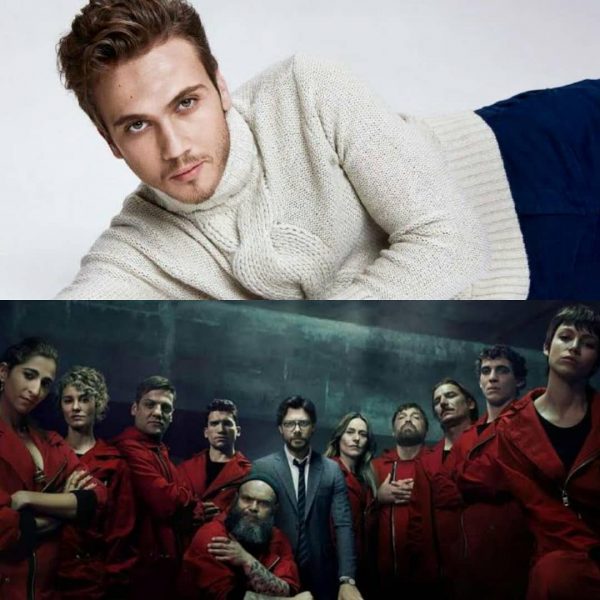 Turkish bloggers were so bored with quarantine that they decided to dream up. Seizing the news that a character named Istanbul would appear in the Money Heist series, they immediately cast Aras Bulut İynemli for the role. According to them, Netflix was so impressed with the success of the film Miracle in cell N 7 that he immediately offered Aras a role in the fifth and sixth seasons of the show. At the same time, Kıvanç Tatlıtuğ can replace Aras in the series Çukur.

But is it really so? The character Istanbul remains only at the level of unconfirmed rumors and is not necessarily played by a Turkish actor. Moreover, the preparation of new seasons began last year, so the actor for this role (if at all, of course) has long been chosen. The information about Kıvanç in Çukur looks ridiculous given that the actor has personally announced that he will star in the series for a digital platform.

Alas, the information is a simple fake and completely untrue. Of course, Netflix will be glad to see such a successful actor as Aras Bulut İynemli on the platform, but this will not happen tomorrow, because while he is busy in the series Çukur, and he is not going to leave the show for now.