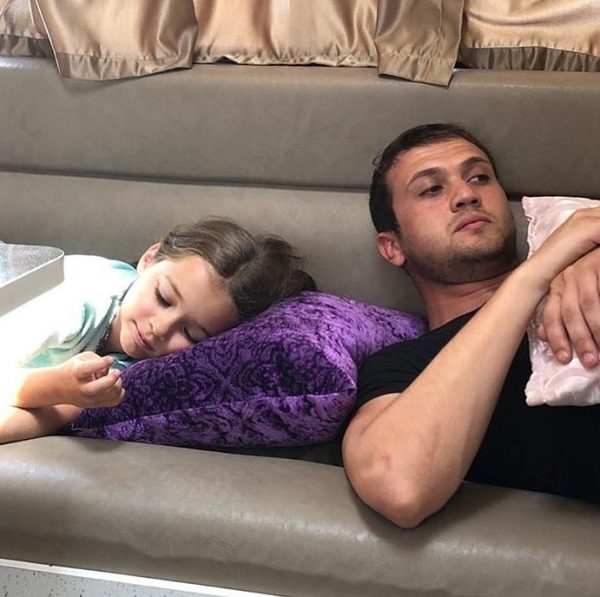 Miracle in Cell No 7

The movie Miracle in Cell No 7 / 7. Koğuştaki Mucize, which in 8 weeks at the box office collected 86.362.518 Turkish lira, became the highest grossing film of all time in Turkey (counting since 1989). The previous record belonged to the film Recep Ivedik. Moreover, the creators of the film received income from foreign sales and sales on Netflix, which is considered separately.