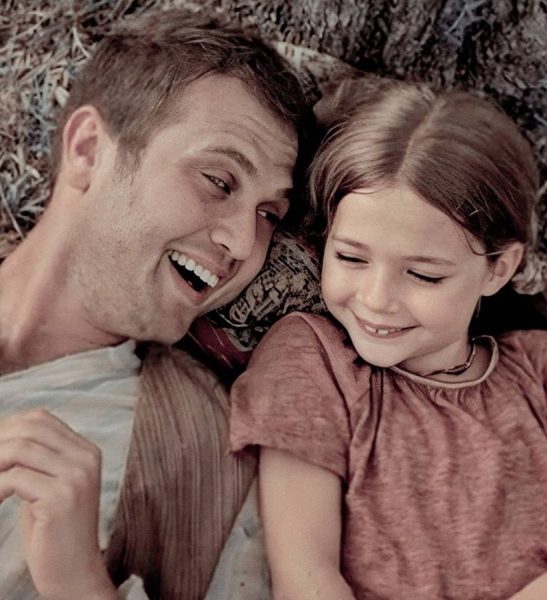 The Turkish film Miracle in Cell N 7 still enjoys great attention of foreign viewers, that confirmed the rating of actors in the IMDB database, which is updated every week. This week, Aras Bulut İynemli retained his leadership among Turkish actors, losing only 181 points in the ranking. Note that foreign viewers were also interested in the young star of the film – Nisa Sofiya Aksongur, who ranked tenth among the most wanted actors in the database.

Recall that the IMDB rating is based on interest in Turkish actors and directors from foreign viewers and is not influenced by Turkish preferences. The cast of the series The Protector remains in the ten most wanted on the platform for a year and a half, once again confirming the great success of the project outside of Turkey. Also, Kıvanç Tatlıtuğ keeps his position  regardless of whether he is on Netflix or not.