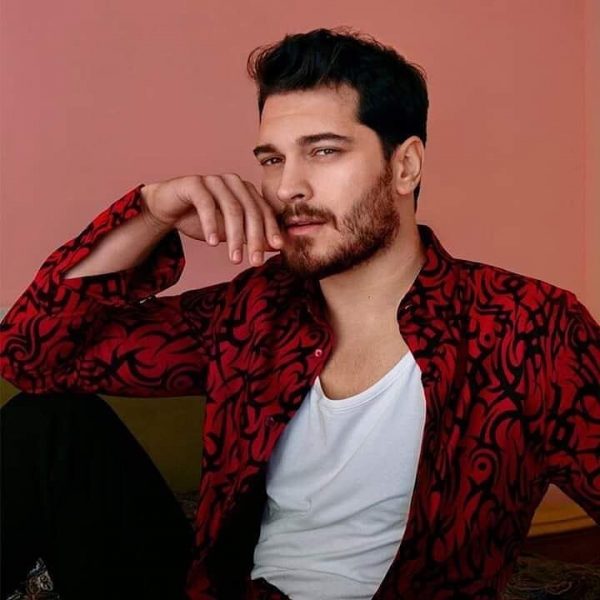 After finishing work on the Netflix series  Hakan Muhafiz / The Protector Çağatay Ulusoy began work on a new project. There is no news about the new show, as this is a project of foreign production.  It will be officially announced through foreign media. Çağatay is in great demand among foreign producers after great success of the series The Protector. As for the local Turkish films, which the actor signed up to before starting work on the Netflix series, so far there is no clarity, it all depends on the terms of Çağatay’s new contract with foreign producers.