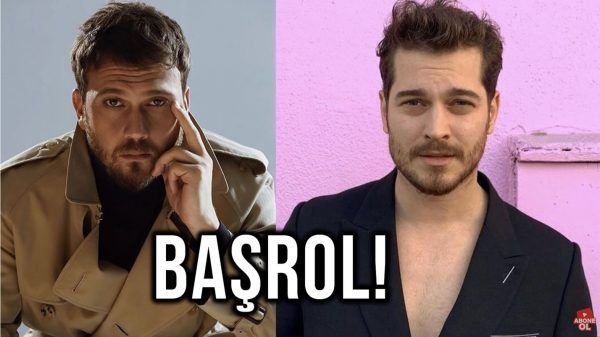 Usually, when superstars return to the screens, they are credited with all more or less famous actresses. But the return of Çağatay Ulusoy is accompanied by the fuss that Aras Bulut İynemli will become his co-star in the series Yalı Çapkını. Of course, apart from the desire of the fans to see this duo on the screen again, there are no prerequisites for the actors to work together yet. Aras will not appear in the series, but the fans’ fantasies look quite curious and show what impact the series Insider / Içerde has had on viewers.