The launch of the Universe of Turkish superheroes postponed until October 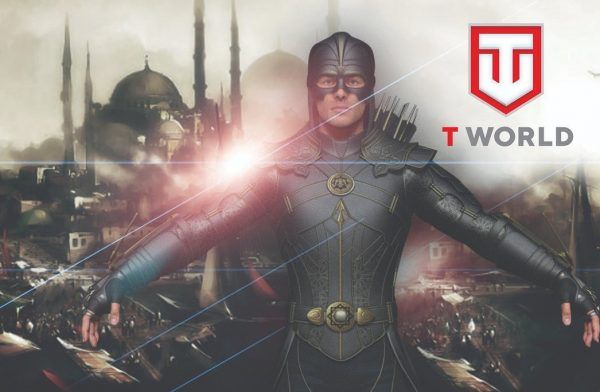 The creator of the T-World superhero universe Bulent Turgut in a recent interview, said that, unlike American superheroes, Turkish ones will be more human, vulnerable and yes, they will die. In the world in which his viewers live, everything is not so simple. War, death, destruction are real and people must believe what is happening on the screen. When creating characters, they are guided not only by Turkish folklore, but also look at Eastern Europe, North Africa, Western Asia, the Middle East and Russia. Work on the project has been ongoing for 4.5 years. And these are not only films and series, but also video games and toys.

Of course, the coronavirus epidemic seriously affected the plans of the creators of T-World. The health of staff is the most important thing for them. They planned to shoot the first promo in March, in April to make the official launch of the project, and in June to begin shooting the first 10 episodes of the Altay series. However, due to the epidemic, plans had to be revised. The launch of the project is postponed until October. However, this is not so bad news. In the near future, all digital platforms will experience a shortage of content, so their work will be more in demand, which means that the price for it will increase significantly.