Will Cem Yilmaz and Serenay Sarikaya get married after quarantine? 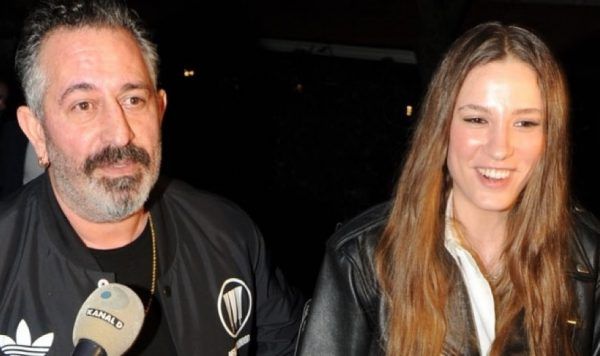 Is Serenay Sarikaya pregnant? Are Cem Yilmaz and Serenay going to get married after quarantine? These questions are being asked today by Turkish tabloids.

A short time ago, the Turkish media published headlines that Cem Yilmaz announced his marriage to Serenay Sarikaya. However, this turned out to be a joke – the famous comedian laughed at the annoying paparazzi by announcing the wedding.

However, the relationship between Cem and Serenay has been going on for almost six months, with the last 45 days spent together in quarantine. Initially, the journalists announced that Serenay Sarikaya was pregnant, and immediately concluded that the couple should marry.

According to the program, 2nd page / 2. Sayfa Cem nevertheless made an official proposal to his sweetheart, which she accepted. According to the presenters, Cem dreams of becoming a father for the second time, and the wedding will take place immediately after quarantine.

However, not everything is so simple, Cem Yilmaz already had 12 official girlfriends, but as soon as it came to marriage, the comedian preferred to end the relationship. Only once he had to marry, as his beloved Ahu Yağtu was pregnant. However, she was not his girlfriend, Cem dated her best friend Cansu Dere, but as a result he married Ahu who became his son’s mother. As expected, the marriage was short-lived.

How will relations between Cem and Serenay develop after quarantine? Is the actress pregnant? Will they really get married? We will learn about all this very soon.