International success of the series Our Story / Bizim Hikaye 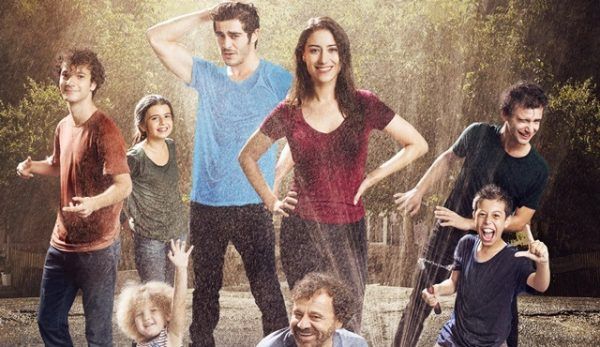 According to the website Ranini, the series Our Story / Bizim Hikaye is one of the most popular Turkish projects abroad at present. The series is successfully shown on the paid Indian platform MX Player, which has half a billion subscribers. On the YouTube channel of Urdu1 the first episode of the show for 6 months gained 6.3 million views, in Peru Our Story became the most popular foreign series on the air.