The new series of Yılmaz Erdoğan 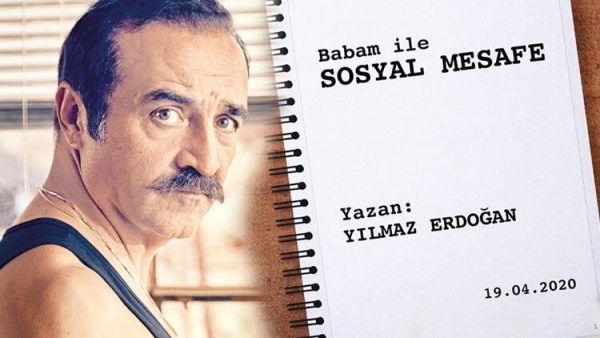 The details of Yılmaz Erdoğan’s new series, Social Distance with My Father / Babam ile Sosyal Mesafe, became known. This is a story about a man who had a fight with his wife and went to spend the night in his son’s house. However, due to the announcement of quarantine, he had to stay in this house indefinitely. The relationship between father and son, who have long maintained a “social distance” and are now forced to share the house, will be both funny and dramatic. Filming of the project will start after quarantine. Yilmaz Erdoğan will play the father. Who will play the son is not yet known.