Gala Premiere of Netflix movie Have You Ever Seen Fireflies 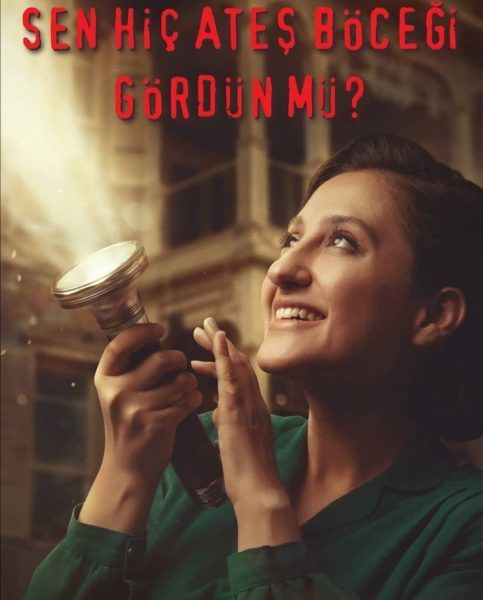 Tonight Netflix hosted a virtual gala premiere of the movie Have You Ever Seen Fireflies / Sen Hiç Ateşböceği Gördünmü. There was no such premiere for the previous film, Paper Lives / Kagittan Hayatlar, but the movie entered the top five Netflix films in the world in March. It looks like the Turkish Netflix managers, led by Pelin Distas, are making special bets on Yılmaz Erdoğan’s film. It should have the best results on the international digital platform, at least in the opinion of the Turkish Netflix management. Already at the end of this week we will find out how competent it is or not.