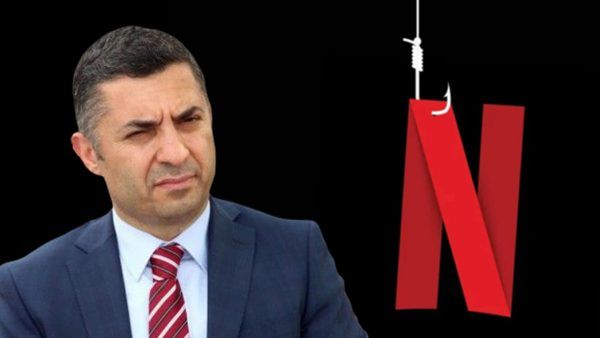 President of the state censor RTÜK  reported that they are closely following Netflix, that is rumored to make one of the main characters of its new Turkish series Love 101 a gay man. By the way, Netflix denies these allegations. But the president said that they will watch the series, and they will not let immorality into Turkish society.

Apparently, according to the logic of RTUK, that did not apply any sanctions to production companies and television channels that continue to shoot TV shows in an epidemic, they clearly prefer to let the actors die on the set of TV shows rather than play those who are not supposed to. The moral of the Turkish state censor is a very mysterious subject, it seems to be there and it seems to be gone.