The series The Ottoman begins broadcasting in Libya 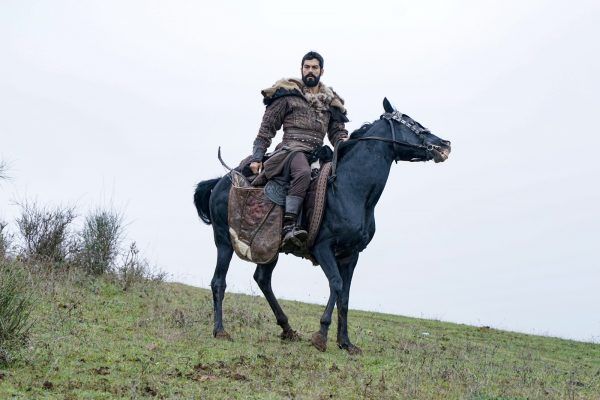 The series The Ottoman / Kuruluş Osman will begin broadcasting in Libya on the country’s most popular television channel, Al Ahrar TV, during the holy month of Ramadan. In the near future, the series will also begin airing on the Pakistani private TV channel Geo Entertainment, which is the main competitor to the Pakistani state TV channel, which broadcasts the series Diriliş: Ertuğrul. In total, the series has already been sold to 34 countries.