Does the series Ambassador’s Daughter make the final due to low ratings? 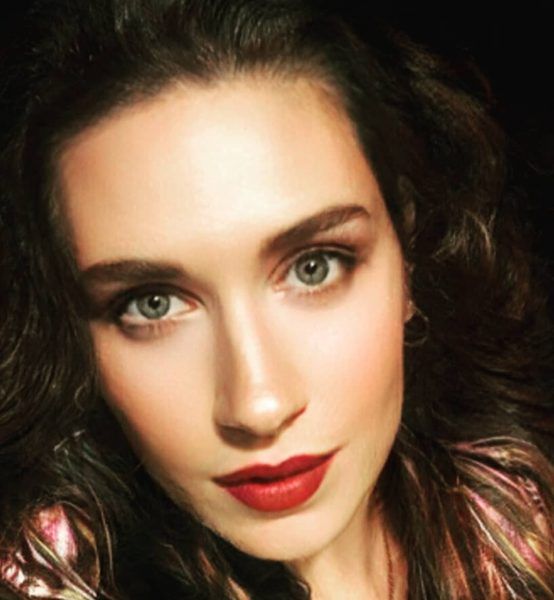 The well-known journalist Birsen Altuntas said that the series Ambassador’s Daughter / Sefirin Kizi will make the season finale not on the 19th episode, but on the 17th, that is, next week. The new actress Gözde Çığacı  will join the cast of the show.

The broadcast of the project will continue next season. Filming of the series will continue in Mugla after the season finale, the team will shoot additional episodes in case of a second wave of coronavirus. We remind you that this week the series returned with a new episode after a two-month break, but lost 5.81% in total rating and 4.43% in AB. It looks like this catastrophic fall caused the early termination of the season.