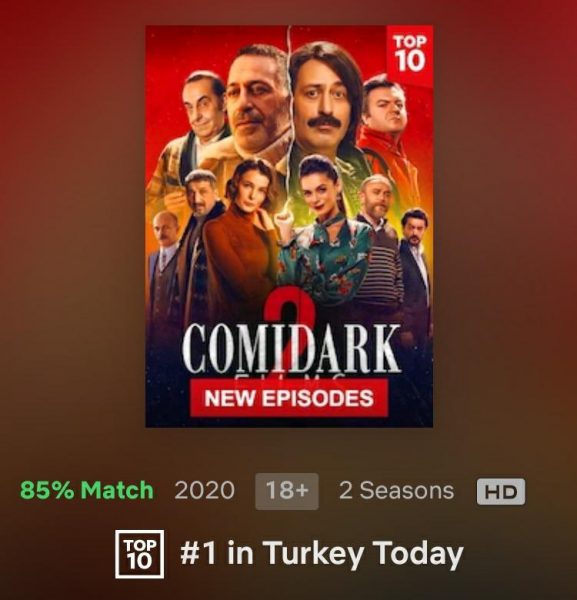 Cem Yilmaz took offense at Netflix Turkey, who did not announce the release of the second part of the film Black Comedy. Meanwhile, the film topped the top 10 Netflix in Turkey. Twitter account Netflix corrected the error by retweeting the words of Cem Yilmaz, writing simply “Announcement on the release of the Black Comedy movie.” Cem got even more angry and wrote in response: “This is not a third world country, you will find out. What a joker you are”