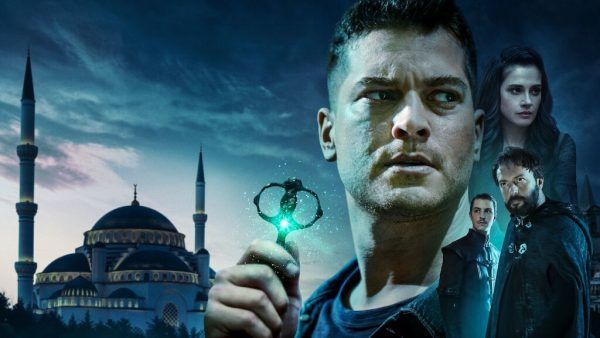 Trends in the world movie database IMDB for Turkish actors last week were determined by the release of the last season of the series The Protector, which immediately raised four project actors in the top ten.

Traditionally, there was more interest in the actresses involved in the series. It is not difficult to imagine that this week interest in the project’s actors will increase significantly, and the results will be shown next Monday.

In the meantime, Tuba Büyüküstün, who celebrated her birthday, is the most wanted among Turkish actors. Actors of the Fox TV’s romantic summer comedies also made the top ten. The excellent move of the channel, that subtitled its series on nine languages, attracted additional foreign audiences.