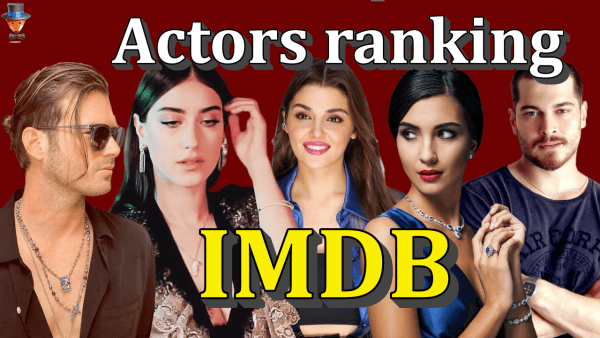 This week,  Turkish actors ranking in the world movie database IMDB was determined by the release of the new season of the Belgian TV series Into the Night on Netflix starring Mehmet Kurtulus. Without any surprises, the actor topped the rating of Turkish actors, although he did not get into the top 1000 of the most wanted, as it happened before with other stars. The second place was taken by Kıvanç Tatlıtuğ, who appeared in the same show for just a couple of seconds. However, the interest in his character and the new story, which will be the spinoff of the series Into the Night, is already being felt.

The rest of the positions in the database are quite predictable and are determined by the releases of TV shows on digital platforms or on television outside Turkey. It is curious that 4 actors from the first Turkish Netflix series The Protector are in the top 20. Engin Altan Düzyatan also increased his rating due to the successful broadcast of the series Resurrection Erturul in Pakistan, and due to new project Barbarossa: Sword of the Mediterranean Sea, which can be watched on YouTube. Hande Erçel and Kerem Bürsin are attracting the interest of foreign audiences thanks to the successful airing of the series Love is in the air.