When will the shooting of the new film of Çağatay Ulusoy start? 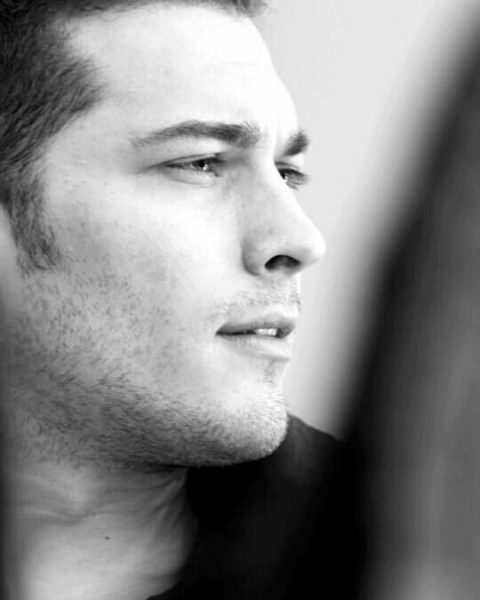 OGM Pictures has 4 days left until the official start of filming for the movie 7th draft / 7.Draft. The director of the project is Can Ulkay. According to the Turkish media, the main role in the film will be played by Çağatay Ulusoy. The film crew is already on the set near the Armenian church in Balat.