What we know about the new projects of Çağatay Ulusoy? 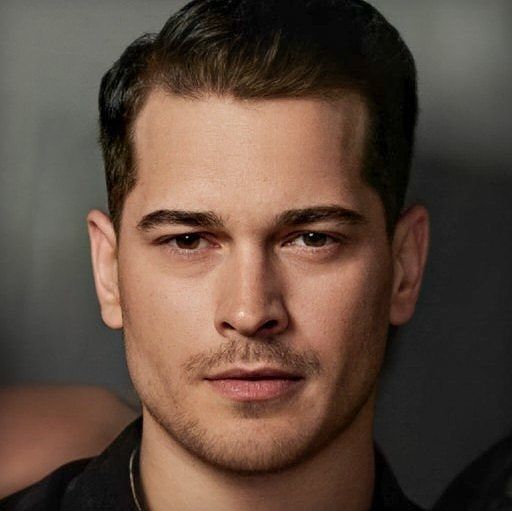 Famous journalist Ranini said that most likely the shooting of the series “Museum of Innocence” will start in a year. She will keep readers informed. But this is a work that will take a long time.

She has no information about the series Competition / Rekabet and whether Çağatay will star in the show. But the well-known blogger Tokyo coquettishly squinted that the actor might return to television screens this season.

Recall that the shooting of Çağatay’s new film will begin tomorrow. Also, the actor will appear as a guest star on the TV series Call My Agent / Menajerimi Ara. So far, this is the only thing that is known for sure.

READ  Fire in the house of Hazal Kaya