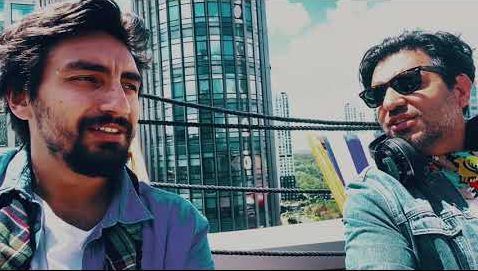 Umut Evirgen and Ali Bilgin travel to Turkey and interview each other. Ali Bilgin is known to audiences as the director of Tide, Wild Honey, Stiletto Vendetta, Brave and Beautiful. Now he is filming the series Call my agent and after the 3rd episode he will leave to shoot a new series of Ay Yapim company Competition / Rekabet.

Umut Evirgen is known for his violent disposition, which cost him his imprisonment in a preliminary detention cell, a whirlwind romance with Tuba Büyüküstün, friendship with Çağatay Ulusoy and attempts to become a director. By the way, the young man has already begun a new affair with a young and well-known actress, which you will soon hear about.