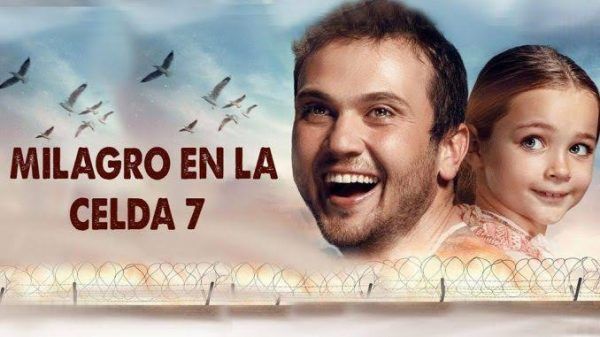 Excellent performance of the film Miracle in cell N 7 / Milagro En La Celda 7 in Mexico. Aras Bulut İynemli’s movie was watched by 1,475,000 viewers, surpassing even the most popular Survivor with 1,325,000 viewers. Note that the film was shown not on the central TV channel of the country, but on the Imagen MX channel, which has an audience of about 600 thousand viewers. Thus, thanks to the Turkish film, the channel’s views more than doubled.