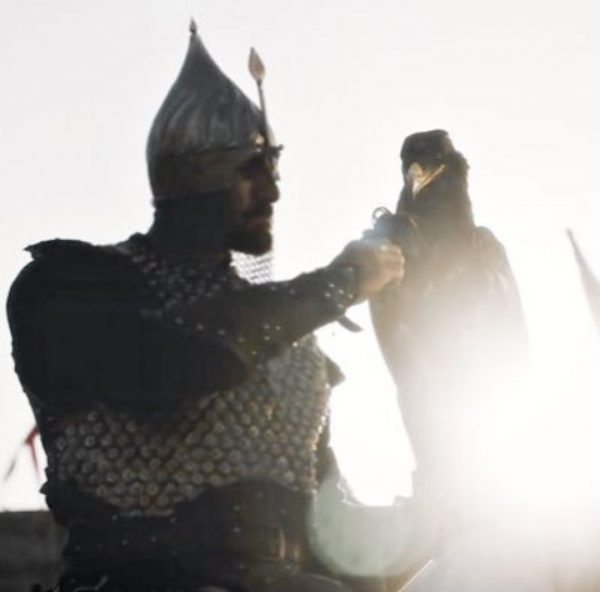 TRT1 TV channel intends to broadcast the series Awakening: The Great Seljuks / Uyanış Büyük Selçuklu either on Monday or Thursday. Since the release of the Barbaros series is delayed, the TV channel transferred its resources to this project, investing very serious funds. Experts predict that he can break into the rating table, scattering competitors, becoming a new phenomenon of the Turkish show business. Competition on Monday is weaker than on Thursday, so the series will most likely be aired on Monday.