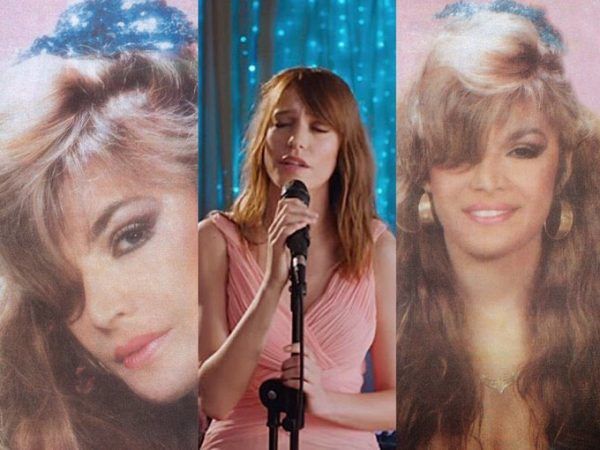 The film about the singer Bergen, in which Serenay Sarikaya was supposed to star, has been canceled! The actress’s dream is shattered by a harsh reality. What happened and what will happen to the star’s career?

Despite the threat of the coronavirus, the filming of TV series in Turkey has been resumed in full. The country’s film industry, which is on the verge of complete collapse, has made a fundamental decision: work will continue with all the necessary precautions. Shooting of the movies has also resumed, although it is not yet clear whether they will be shown in cinemas or released on digital platforms.

So, work has already begun on the film Osman the Eighth starring Ali Atay, this week the shooting of Hazal Kaya’s film “What can I do” started,  the movie “Deadlock of Struggle” starring Çağatay Ulusoy has been filmed for almost a month. However, Serenay Sarykaya’s fans were not expecting a pleasant surprise. As it turned out, TAFF Productions decided to suspend work on a film about the famous singer Bergen until the final elimination of the coronavirus. Alas, viruses do not completely disappear, so this seems like a diplomatic way of saying that the project has definitely canceled.

It seems that the matter is not in the virus, but in the fact that Timur Savci does not believe in the film starring Serenay and the joint vacation on a yacht with Serenay and Cem Yilmaz this summer did not convince him. Recall that Serenay worked on the role for two years, took arabesque singing lessons, and met the singer’s family. However, as the singing teacher said, the actress was never able to master the arabesque, her voice does not correspond to the manner of Bergen’s performance and the audience simply will not believe that this is a famous and beloved singer.

It is not yet known whether work on the project will resume in a few years, but Serenay is unlikely to wait for the end of the pandemic. Her career has already suffered so much, the last time viewers saw her on television five years ago, and she urgently needs a TV show that would allow her to get back her popularity. So far, we don’t have information that the actress received new proposals from TV producers.