The filming of the TV series The Unfaithful / Sadakatsiz has begun 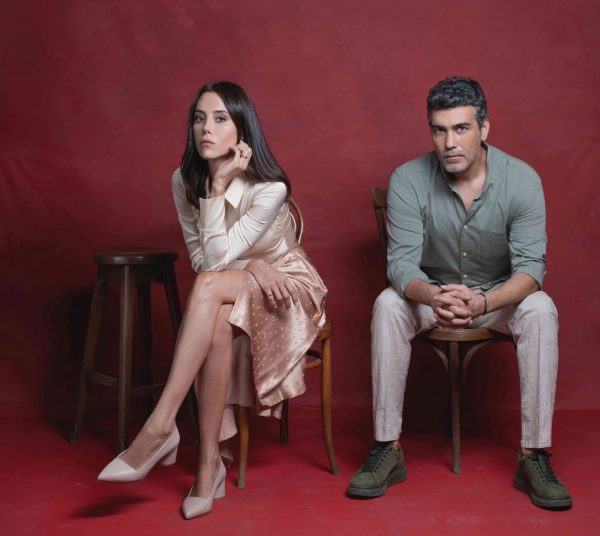 An unfaithful husband and a vengeful wife are an explosive combination in the new TV series of channel D The Unfaithful / Sadakatsiz. As the producer of the company Medyapim Fatih Aksoy admitted, he really liked the story of a woman who decided not to be a victim. Cansu Dere, who will play theleading role, will be able of putting this character on the screen. Recall that this is the second collaboration between the producer and the actress, they previously worked together in the series Mother.