Acun Ilicali signed a contract in the USA 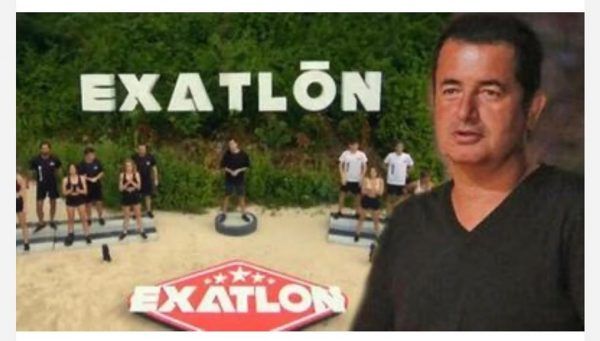 Acun Ilicali signed an agreement to broadcast his reality show Exatlon on one of the four largest US television channels. The details of the deal have not yet been disclosed, but for the Turkish producer this is a real breakthrough in the “big league”. Recall that the show was shown on Netflix, but was only available to subscribers in Turkey. It looks like it was highly praised by the professionals.