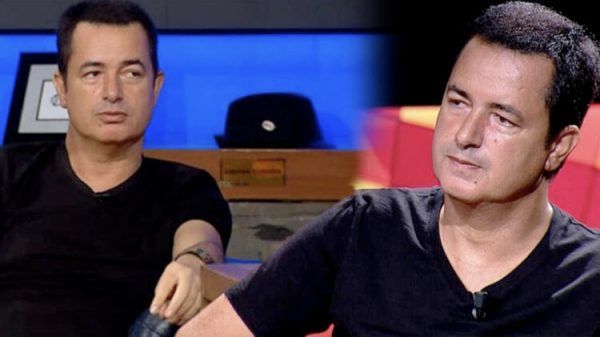 Acun Ilicali admitted in his last interview that he understands the great risk he takes on opening another digital platform in Turkey. However, it is on the Exxen platform that he will be able to make his dreams come true. There are things that cannot be done on TV.

The owner of the TV channel TV8 said that the series by İbrahim Büyükak will be started filming in December and will be released on the platform in late January. There will be 8 or 10 episodes, it has not been decided yet. Also, the shooting of the new series of Ozgu Namal begins, which will be a big surprise for the audience. And this is just the tip of the iceberg.