The new image of Çağatay Ulusoy made a splash in Turkey 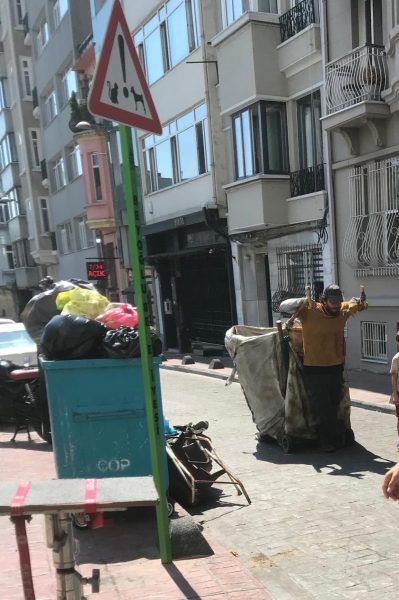 Turkish social networks spent two days discussing the new image of Çağatay Ulusoy, complaining that they no longer see a handsome man and the actor launched himself. Today they are again discussing Çağatay Ulusoy, but now with full delight discussing what a wonderful actor he is and how much he could change for the role in the new film Deadlock of Struggle / Mücadele Çıkmazı. As soon as the first photo of an actor from the set, where he appeared in the guise of a garbage collector, appeared in the Turkish media, the vector of discussion changed from indignant to enthusiastic. However … nothing new.