Will Çağatay Ulusoy return to the Turkish screens? 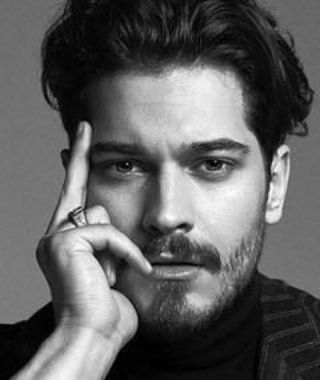 Well-known journalist Ranini, when asked by one of the followers whether Çağatay Ulusoy will have a new Turkish series before the start of work on the Amazon series “Museum of Innocence”, said that if there is a good story, Çağatay will return to television, but only for one season.

As for the filming date of the TV show Museum of Innocence (someone suggested that the series will start filming in 2023), Ranini said that she is not the Amazon CEO and does not give exact dates for filming. In the meantime, fans are wondering whether he will return to television, Çağatay is resting with the Tatlituğ couple and his beloved Duygu Sarışın on a yacht.