Is Fahriye Evcen making a comeback on TV series? 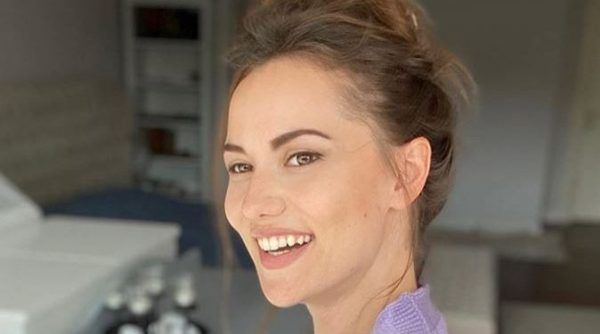 Will Fahriye Evcen return to Turkish TV series? Finally, we received an answer to this question from the actress herself, and it will certainly please many!

Fahriye Evcen is rightfully considered one of the most beloved Turkish actresses. Recall that the star is happy in family life and is raising a little son. However, viewers still want to see her not only in the gossip news, but also on the screen. The day before, Fahriye held a small live broadcast, answering questions from her followers on Instagram.

When asked by one of her followers when we see her again, she admitted that she also misses the set very much and does not want to delay the meeting with the audience. She will return to the TV shows at the right time. However, for the time being, these are only distant plans.

A well-informed insider claims that Fahriye has no plans this winter television season. Perhaps something will appear in the spring. Unfortunately, besides wanting to work, it is necessary to find a suitable project. Currently, there is a big scenario crisis in the Turkish show business and it is very difficult to find something worthwhile. But if the actress wants to return to work, then it is still possible to find a good series.