The series Sen Çal Kapımı on the prestigious international list 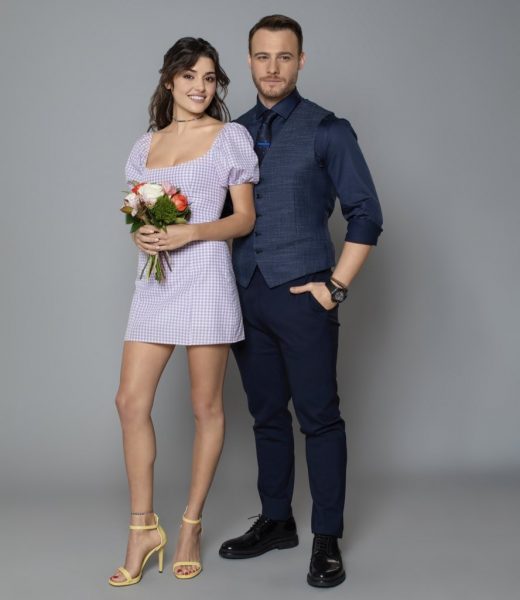 The Spanish analytical center Teleformat has published a list of 23 of the most significant new products in the television world this summer. The analysis was done based on viewer popularity (ratings) and social media response. The series Knock on my door / Sen Çal Kapımı is on the prestigious list that major international buyers are targeting. This should seriously raise the interest of foreign channels in the TV show. We remind you that the distributor MADD Entertainment has already announced the successful sales of the summer project to the countries of the Middle East and North Africa, as well as to Israel.