Engin Altan Düzyatan broke an agreement with a Pakistani company 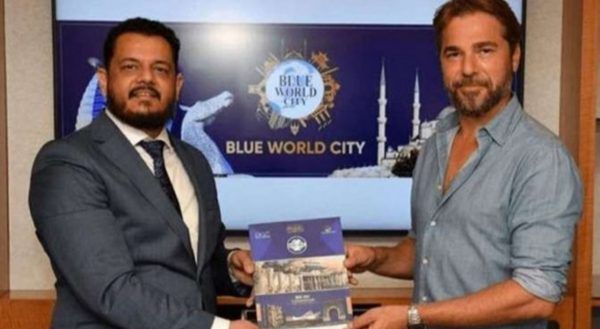 Engin Altan Düzyatan will not come to Pakistan as previously reported. The Turkish Interior Ministry warned him about the consequences of such a step. What happened?

Last week, Engin Altan Düzyatan signed a very lucrative contract with the Pakistani brand Blue World City and was about to travel to Pakistan for the opening of a mosque that the company has built. However, today it was reported that the actor had to cancel the deal.

The Ministry of the Interior has warned Mr Düzyatan that the company is engaged in illegal business and is under investigation in Pakistan. Engin Altan decided that he should value his reputation and terminated the agreement. Note that the cancellation of the contract may result in a very substantial fine, so that the actor’s troubles will not end there.

Of course, the main blame for the canceled contract lies with the actor’s manager: he did not check the company with which his client signed the deal. And this led to very unpleasant consequences. We will find out very soon whether this story will continue.