Duygu Sarışın spoke about the new style of Çağatay Ulusoy 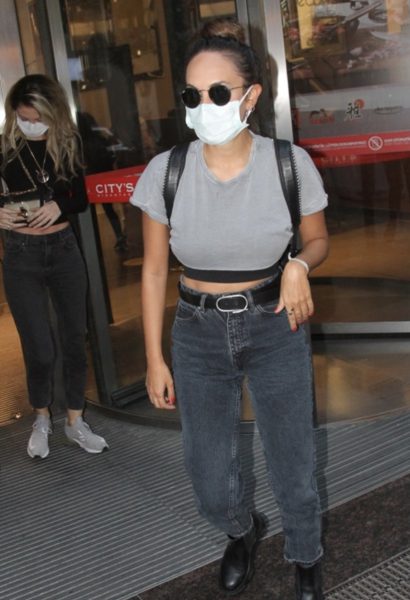 Duygu Sarışın who was spotted in the Nişantaşi district, shared her impressions of the carantine, admitting that they had experienced something strongly reminiscent of the war.

When asked about the new style of her beloved Çağatay Ulusoy, the actress did not answer, asking the journalists whether they liked Çağatay’s new style. If they liked it, then she is glad. As for new projects, so far she cannot say anything definite, let’s see what happens next, negotiations are underway. When asked how she feels about Hazal Kaya’s statement that chubby women are not given leading roles, Duygu noted that Hazal was saying the right things. The perception of beauty and the concept of beauty often do not coincide.