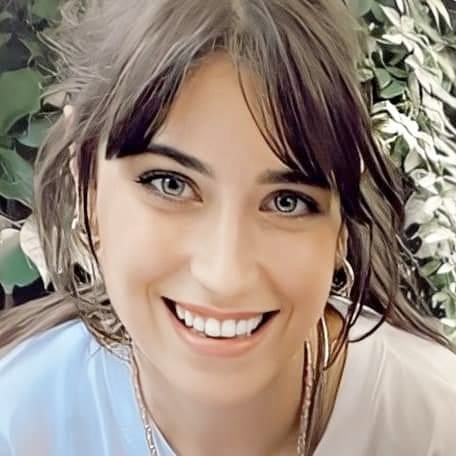 Hazal Kaya got tired of reading information about how Turkish journalists ask her fellow actors to comment on the words she did not say. She posted a message on social networks asking reporters to read exactly what she was saying and then ask people.

We remind you that Hazal criticized modern fashion and social media that devalue women. However, there are also changes for the better. The concept of feminism, the statement of a healthy body in fashion is good. Although they don’t want to put chubby women on the cover, it happened to her, a few years ago, when she gained weight.

The TV industry operates on the same principles. There are no leading roles for chubby women, because the stories that are used to telling in Turkish TV series are dedicated to beautiful skinny women. Women don’t succeed just because they are beautiful. But audiences are used to clichés, it’s wrong, as if you can only tell a story about those who meet beauty standards, so the talent of actresses is devalued.