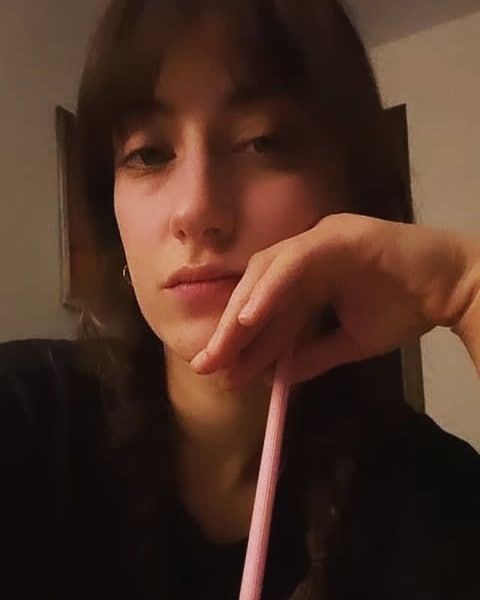 Hazal Kaya continues to be active on Instagram. Unlike her more private colleagues, the actress never ceases to delight her followers, the number of which is steadily growing. Note that recently, some popular Instagram stars have been steadily losing followers for several months in a row. Unlike them, fans of the actress are particularly pleased with the growth of fan base of the star on Instagram. Note that Hazal did not appear on the screens for more than a year and a half after the birth of her son. But that doesn’t stop her from being popular. Let’s remind you that she will soon be on the screens in a new movie Benden ne olur. She will also begin filming Netflix TV show Pera Palace.