Hazal Kaya replied to Ahmet Hakan: ‘You are a second-rate’ 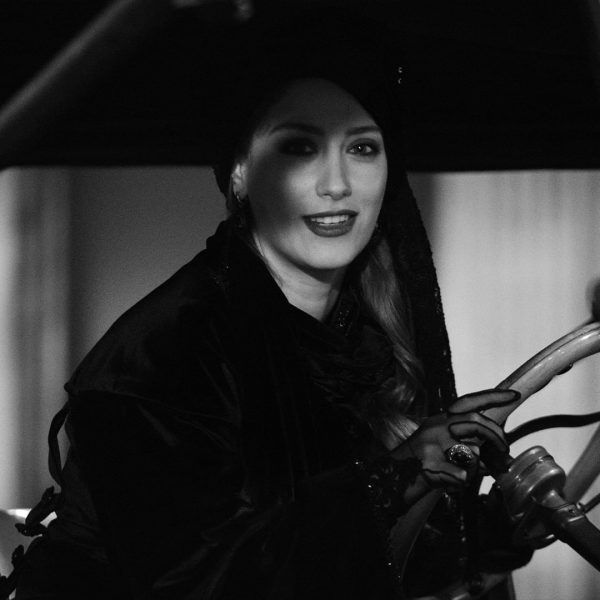 Turkish journalists are shocked by the words of their colleague Ahmet Hakan to Hazal Kaya. Oya Dogan is indignant that with so much evil in the country, this man also speaks of hatred towards the actress. You may or may not like her acting, but talking about hate is a shame on your pen! The well-known journalist Ranini said that Ahmet Hakan is an extremely useless organism that licks asses and lies on the rug of those he hates, a spineless man. Well, Hazal herself reacted to the words with humor, leaving a message on Instagram: “What does your opinion matter, second-rate.”