New Court Hearing in the case of Kıvanç Tatlıtuğ 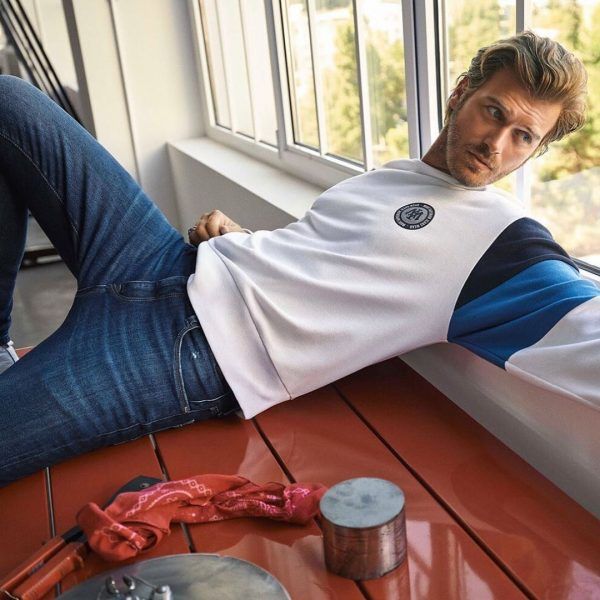 Did the Turkish court agree with the opinion of the prosecutor’s office about the guilt of Kıvanç Tatlıtuğ? We have become aware of the details of the new hearing in the case of the famous actor.

Another hearing was held in the case of Kıvanç Tatlıtuğ, who is accused of tax evasion in 2012-2013 by forging financial documents. It should be recalled that the Public Prosecutor’s Office imposes a prison sentence of between 6 and 10 years on the accused. The actor claims that he had nothing to do with the crime, which was committed without his knowledge by a dirty accountant. Let us recall that other famous people have also suffered as a result of this man’s actions.

The actor was not present at the court session this time. The Court concurred with the arguments of the lawyer, who recalled that Kıvanç’s father Erdem Tatlıtuğ had already testified in the case, and that his testimony was exhaustive and decided not to call Mr Tatlıtuğ in charge as a witness anymore.

On the merits, the court decided to submit the indictment to an expert examination to determine the lawfulness of the charges and to give a verdict on the continued appropriateness of the trial to the actor.

As a rule, the hesitation of the court and the appeal to experts prove that the guilt of the defendant cannot be established with certainty. This automatically triggers the presumption of innocence when any doubt is in the defendant’s favor. Let us hope that in the near future the situation will be resolved and Kıvanç Tatlıtuğ will finally be rid of this unpleasant situation.