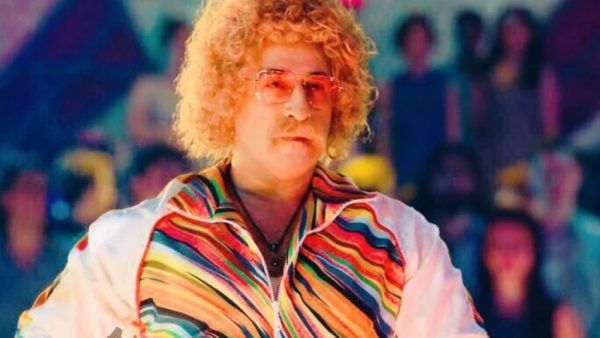 Yesterday, on the NTV Gece Gündüz program, Cem Yilmaz finally officially announced that his series Erşan Kuneri will be released on the Netflix next year.