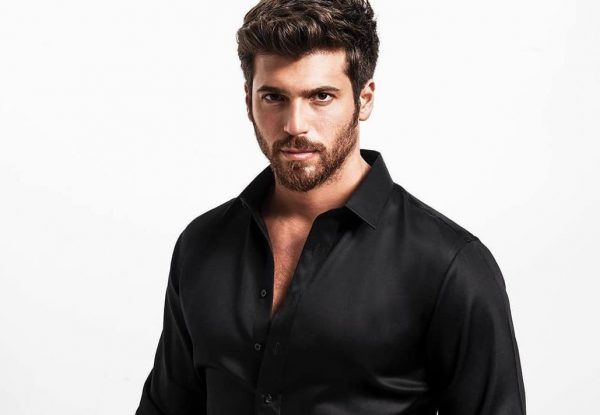 After completing work on the series Mr. Wrong, Can Yaman did not remain out of work for long. As it became known, the actor already has a new project. When will filming begin and in what genre will Can work this time?

Producer of summer TV series Number 309, The Daydreamer and Mr Wrong Faruk Turgut gave an interview to Italian journalists, talking about his plans for the next year. According to Mr. Turgut, he intends to work with Can Yaman on new projects.

READ  Can Yaman: Mr Wrong is over, what's next?