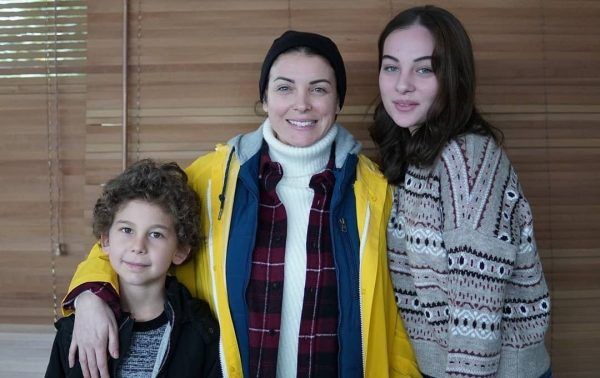 The Limon film television company has once again escaped bankruptcy. Work on projects continues. After the Fox TV channel refused to continue the work on the series Mother’s Crime / Bir Annenin Günahı, the company’s management managed to agree with the channel D.