Remake of the TV series My Magic Mom for Exxen 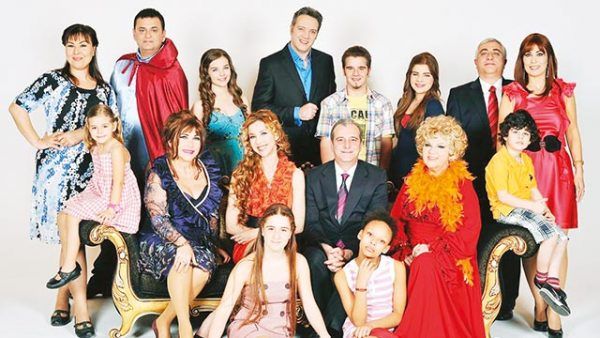 Acun Ilicali takes another bold step to popularize his new digital platform Exxen. As it became known, the Süreç Film TV company is preparing a remake of the popular Turkish TV series My Magic Mom / Sihirli Annem. The new version will consist of 20 episodes and will be released on the platform. In the near future, an announcement of even bolder projects is expected. Note that Acun Ilicali got a huge head start after all Turkey watched his reality show during the pandemic. As a result, he invested the resulting income in creating a platform that should become a local competitor to Netflix.