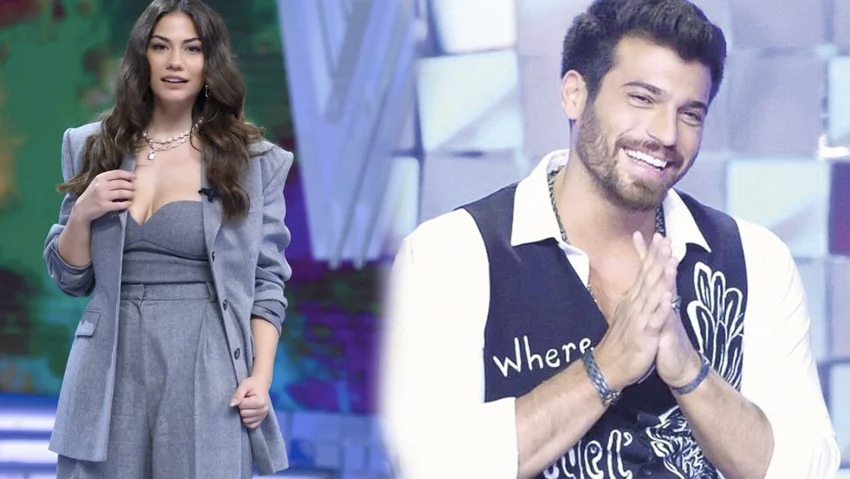 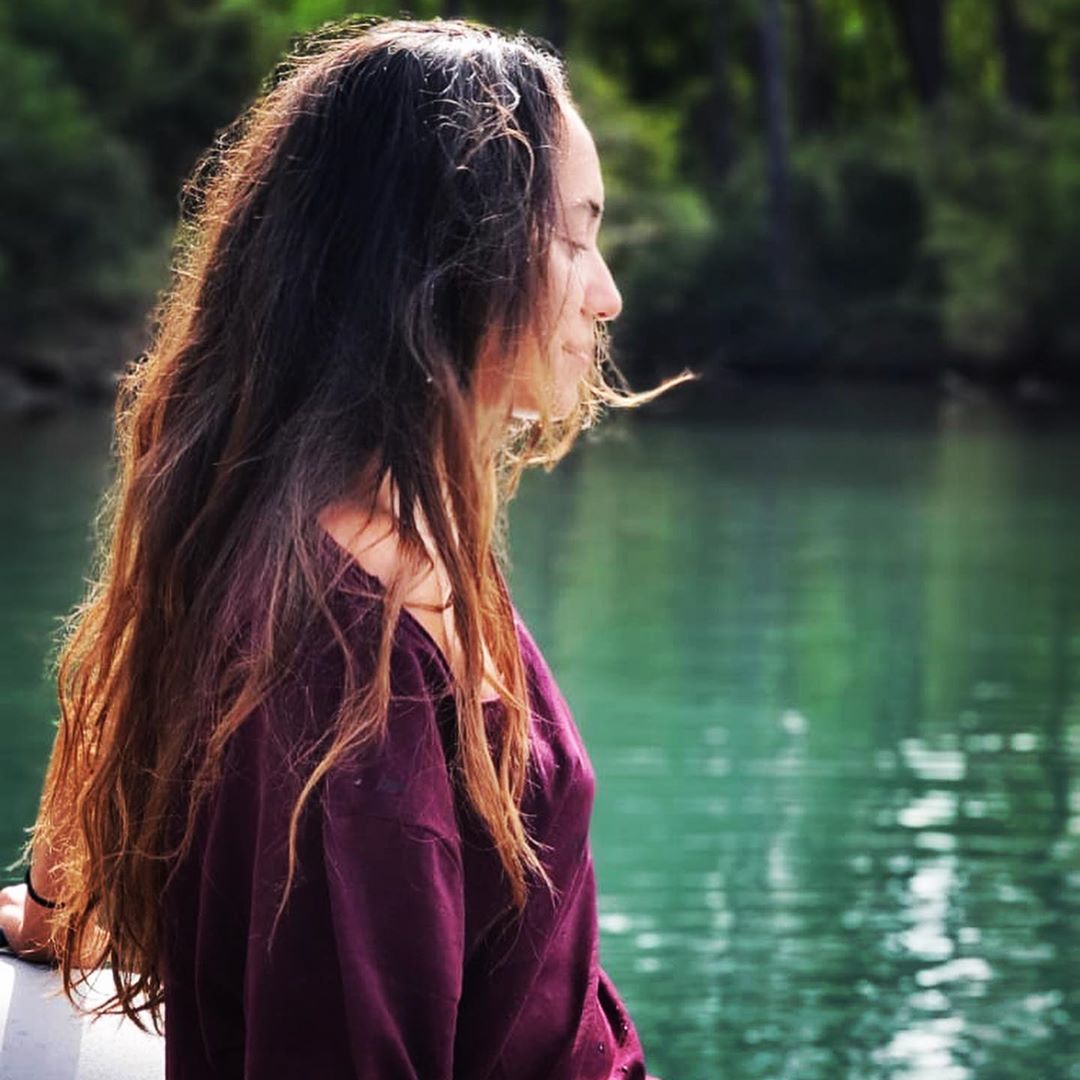 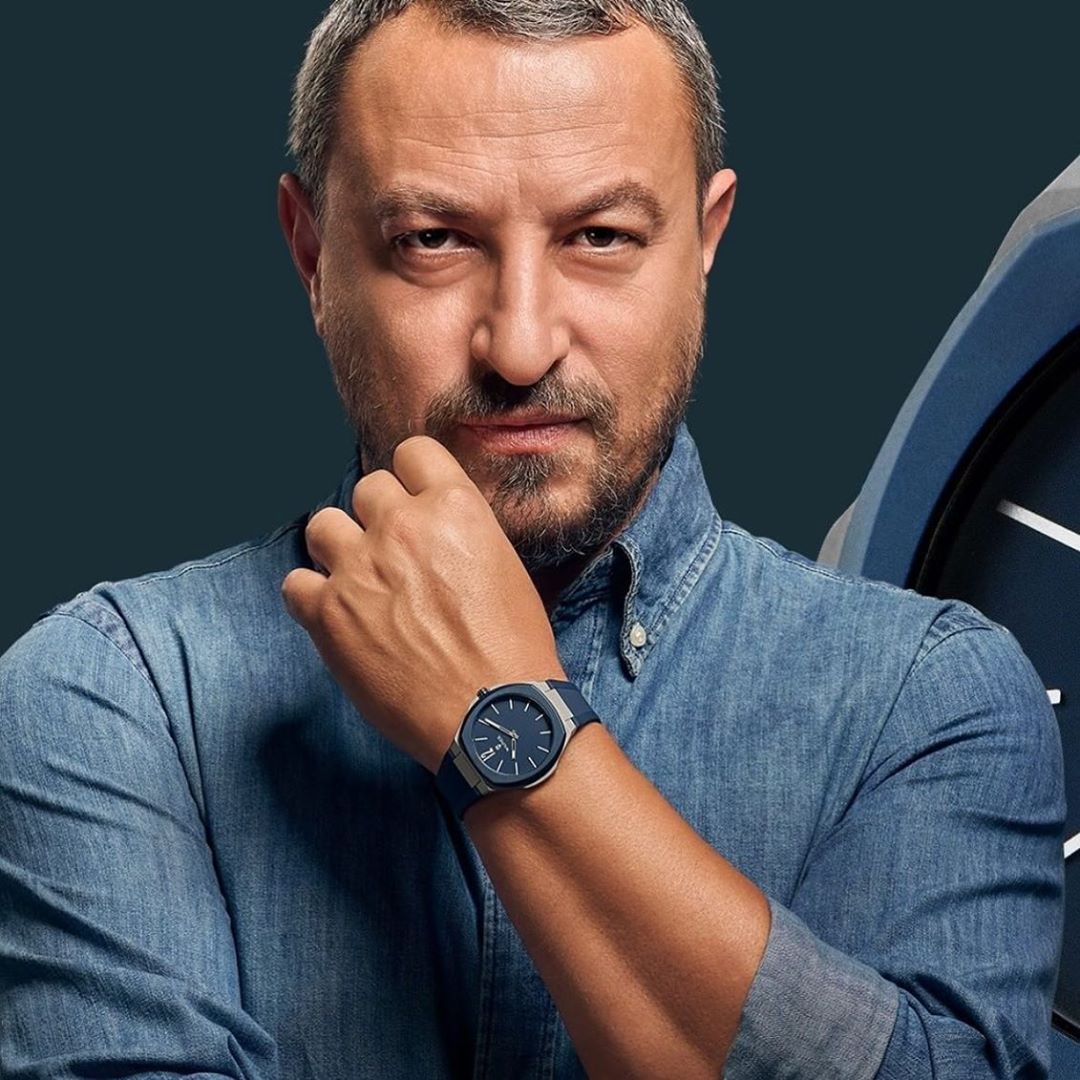 Yesterday the shooting of the series Shahmeran / Şahmeran, starring Evrim Alasya, Bekir Aksoy, Yusuf Çim and Demet Akbağ began. The broadcast channel is not yet known, but it is expected that the series will be released either on Star TV or channel D 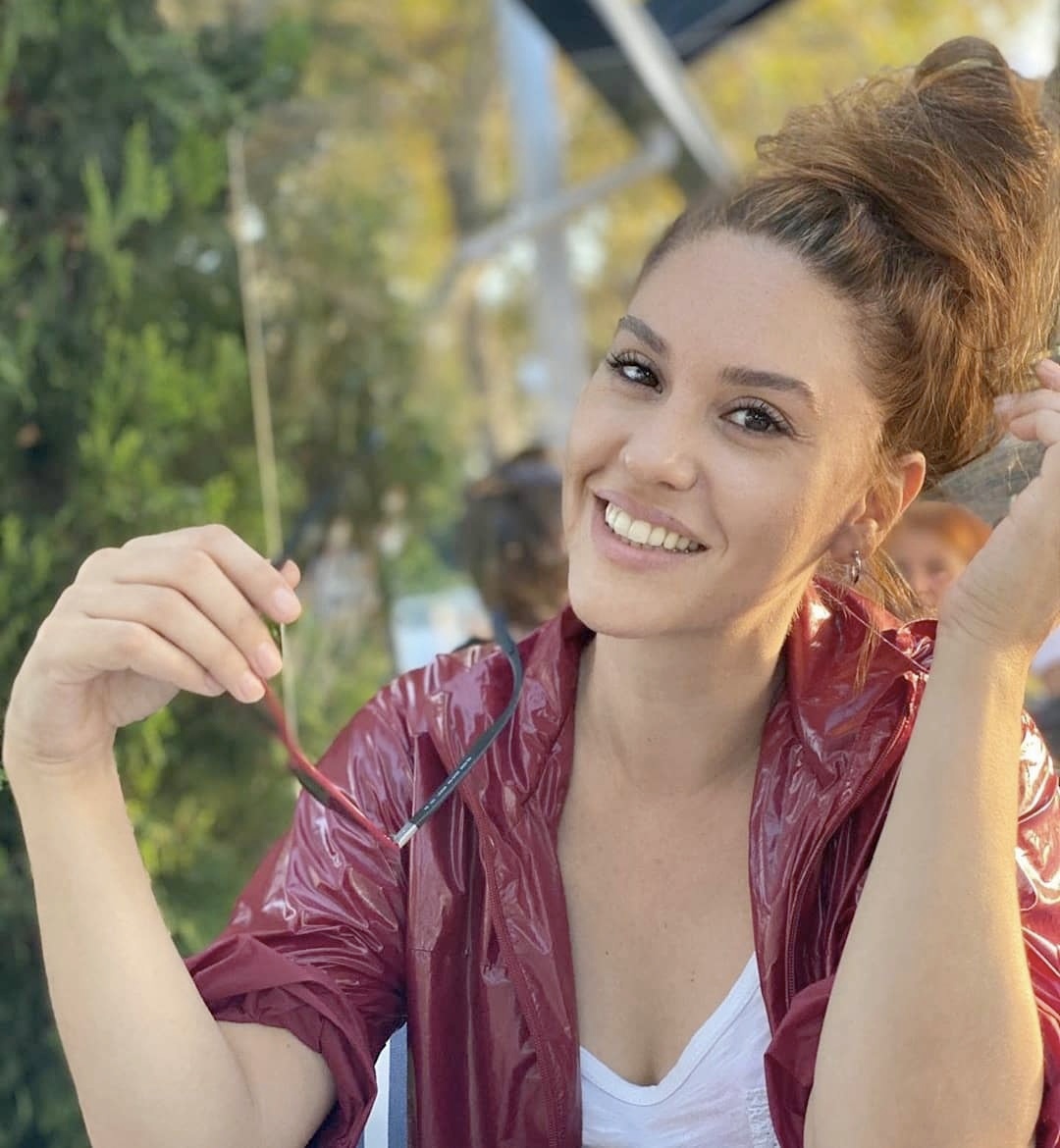 Salih Bademci, who surprised everyone with his amazing performance in the TV series Red Room, in the reportage of the Milliyet edition 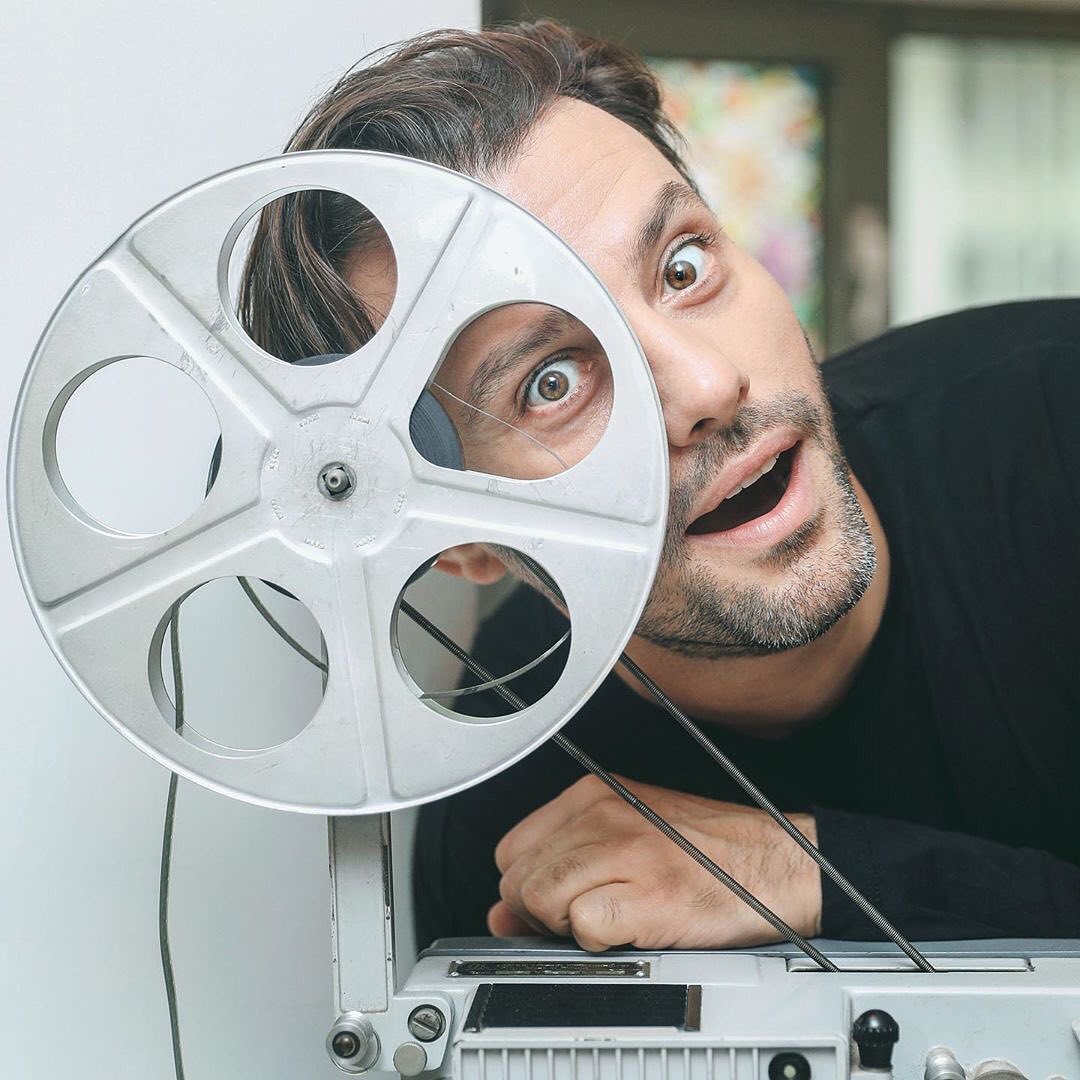 The Turkish press photographed the father of the famous Turkish actor Kenan İmirzalıoğlu, surprised how much his son looks like him 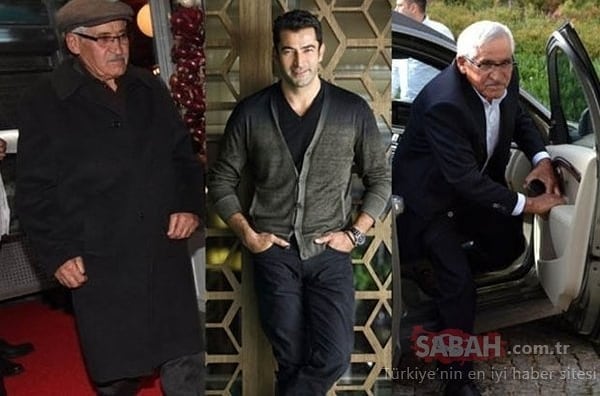 Fatih Artman was seen with his beloved in the Etiler district. The couple did not answer the questions of journalists 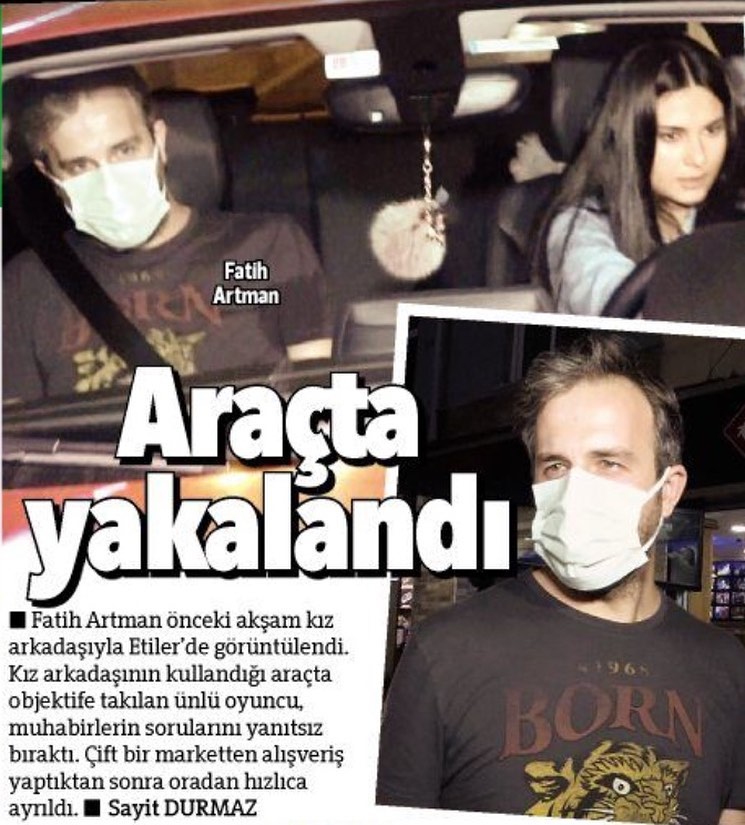 Özge Özprinçci, who is an ardent fan of natural beauty, published a new photo, captioning it: “The skin is smooth, or red, or dry, or oily, sometimes freezes, sometimes shines. You just need to know that all this is temporary, everything will pass. 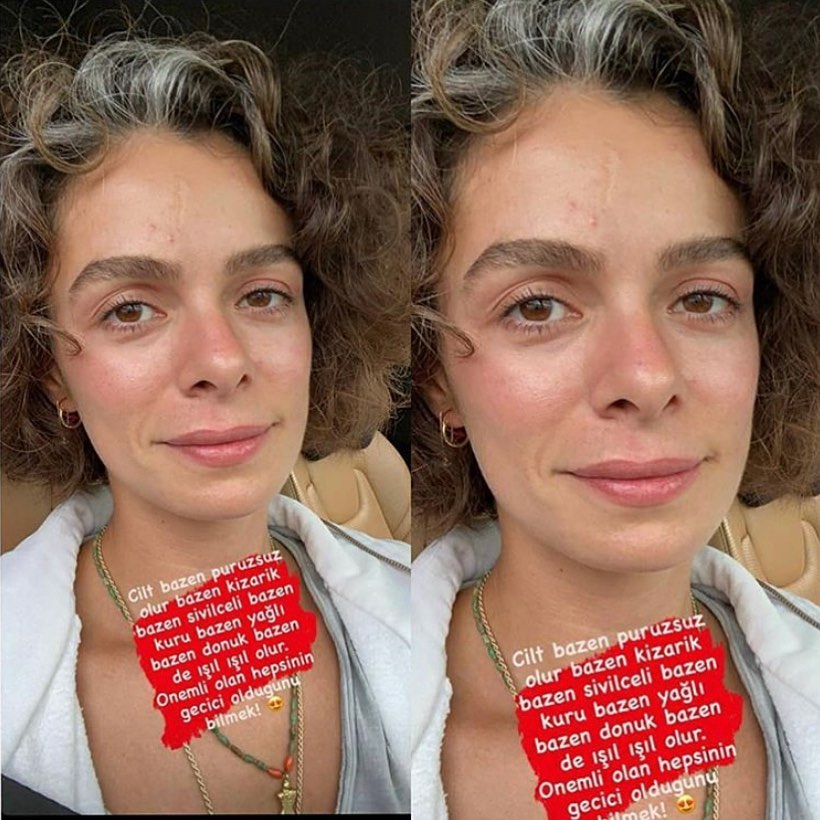 Burak Deniz in a new photo shoot for XoXo magazine 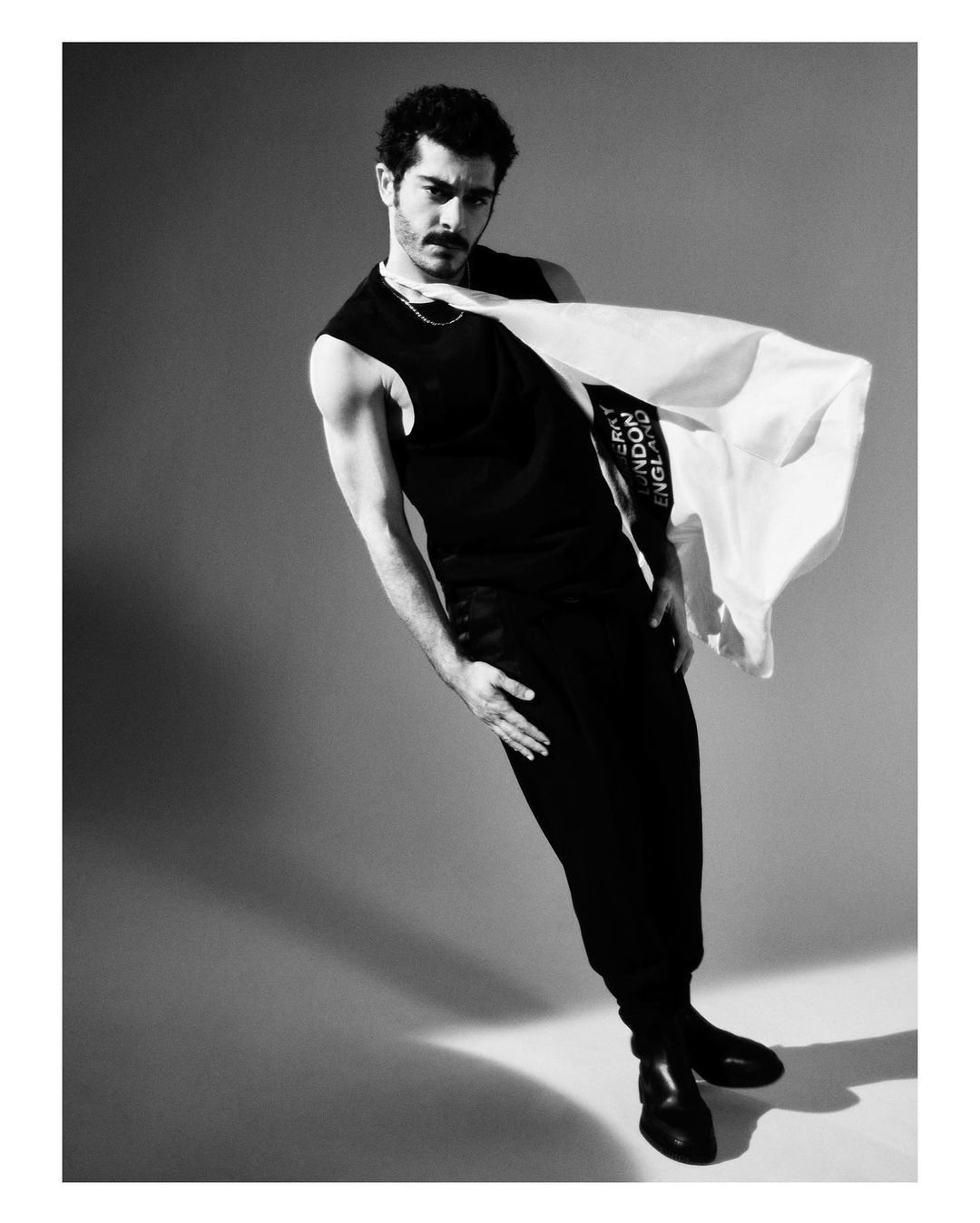 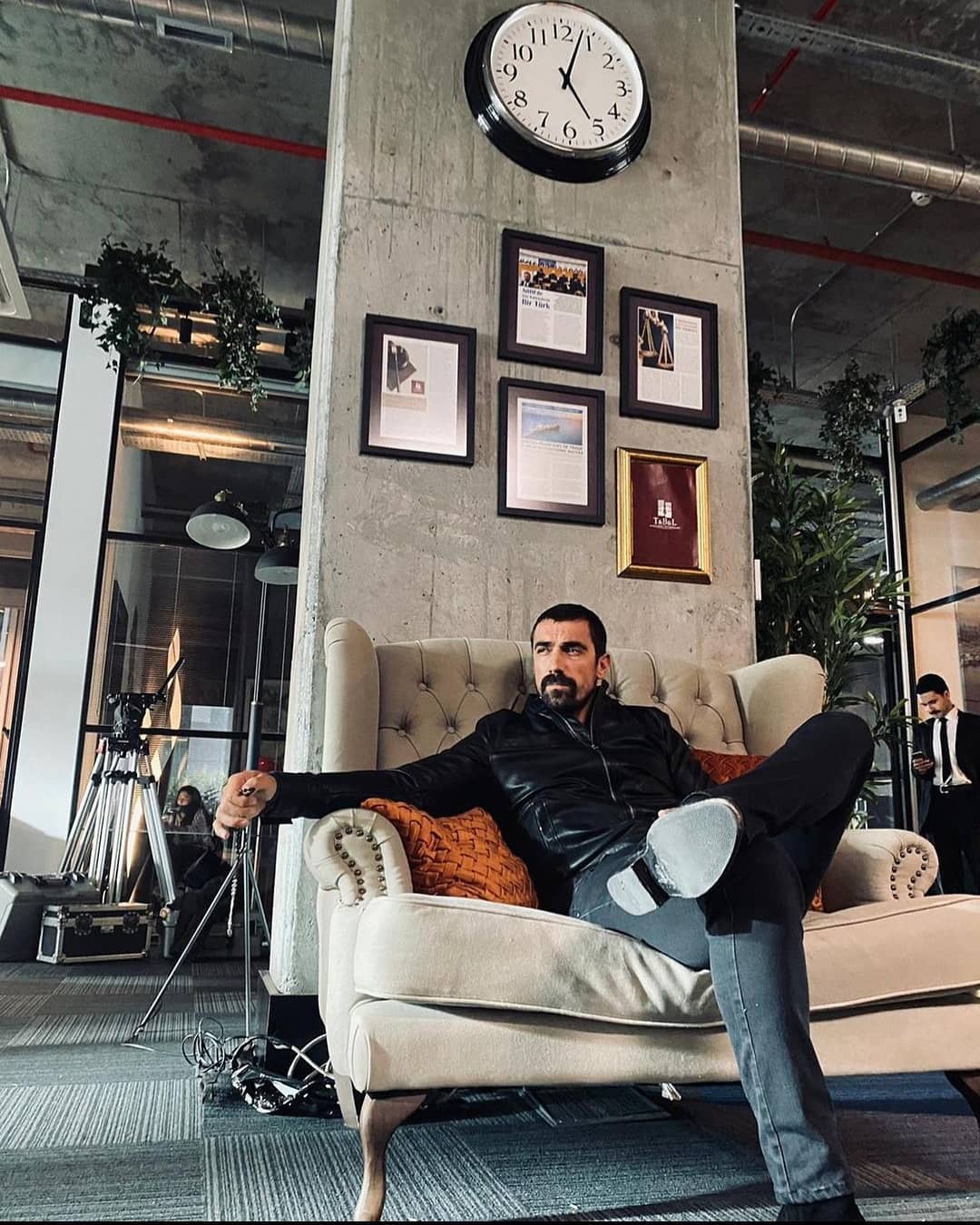 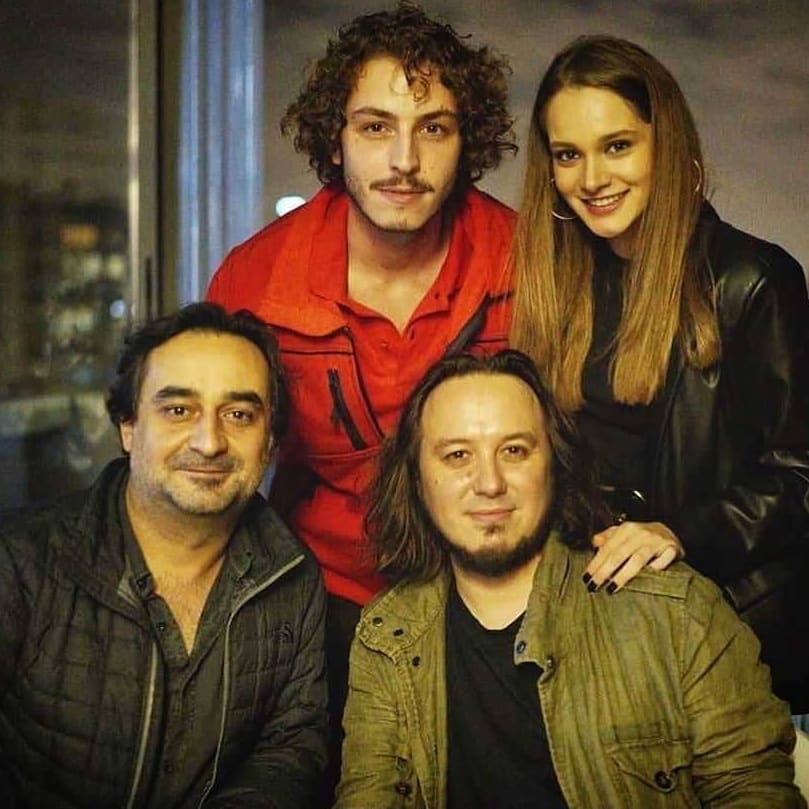 Engin Altan Düzyatan posts a photo of the anchor and hints that he is already completely ready for the Barbaros series. 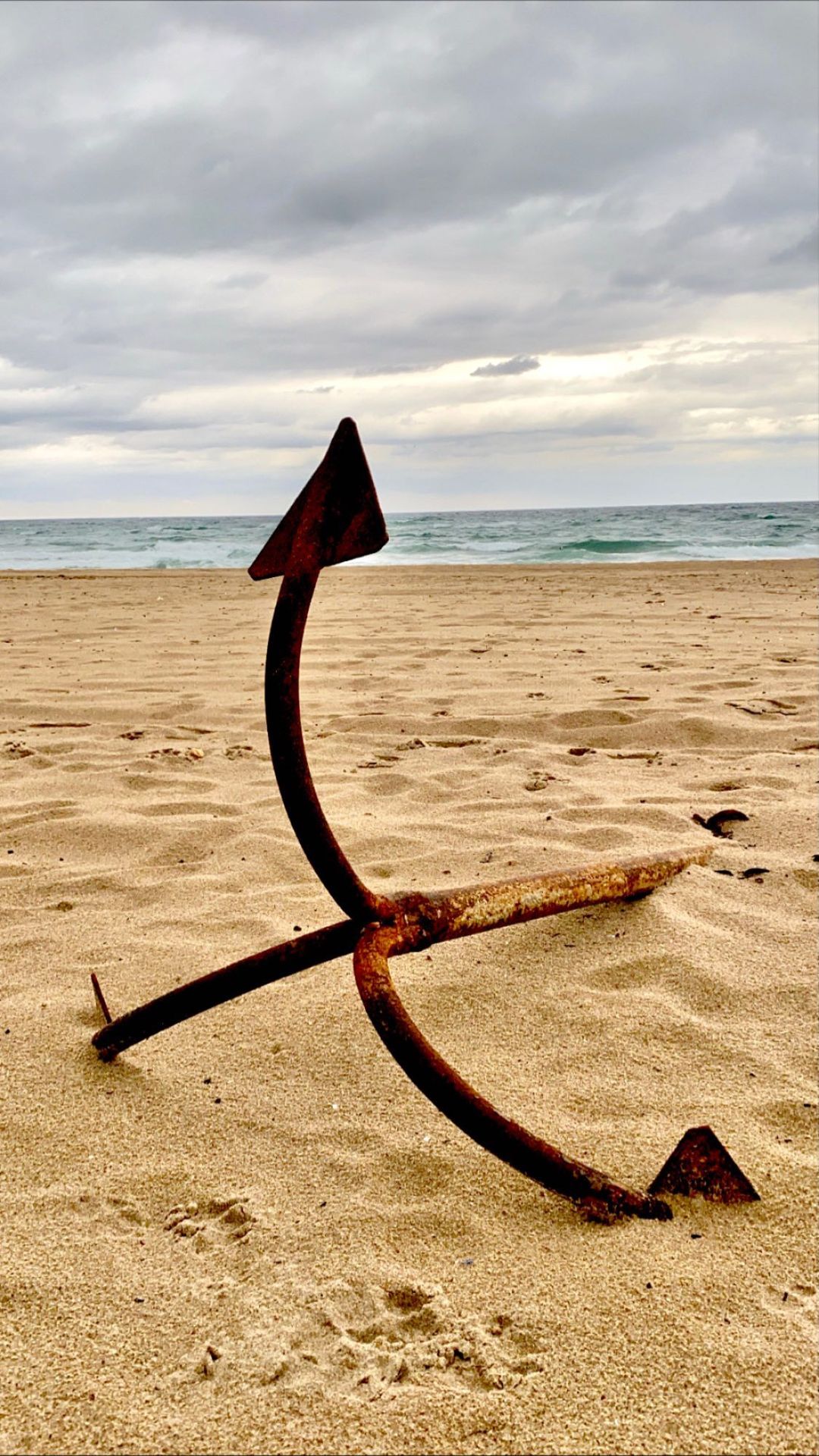 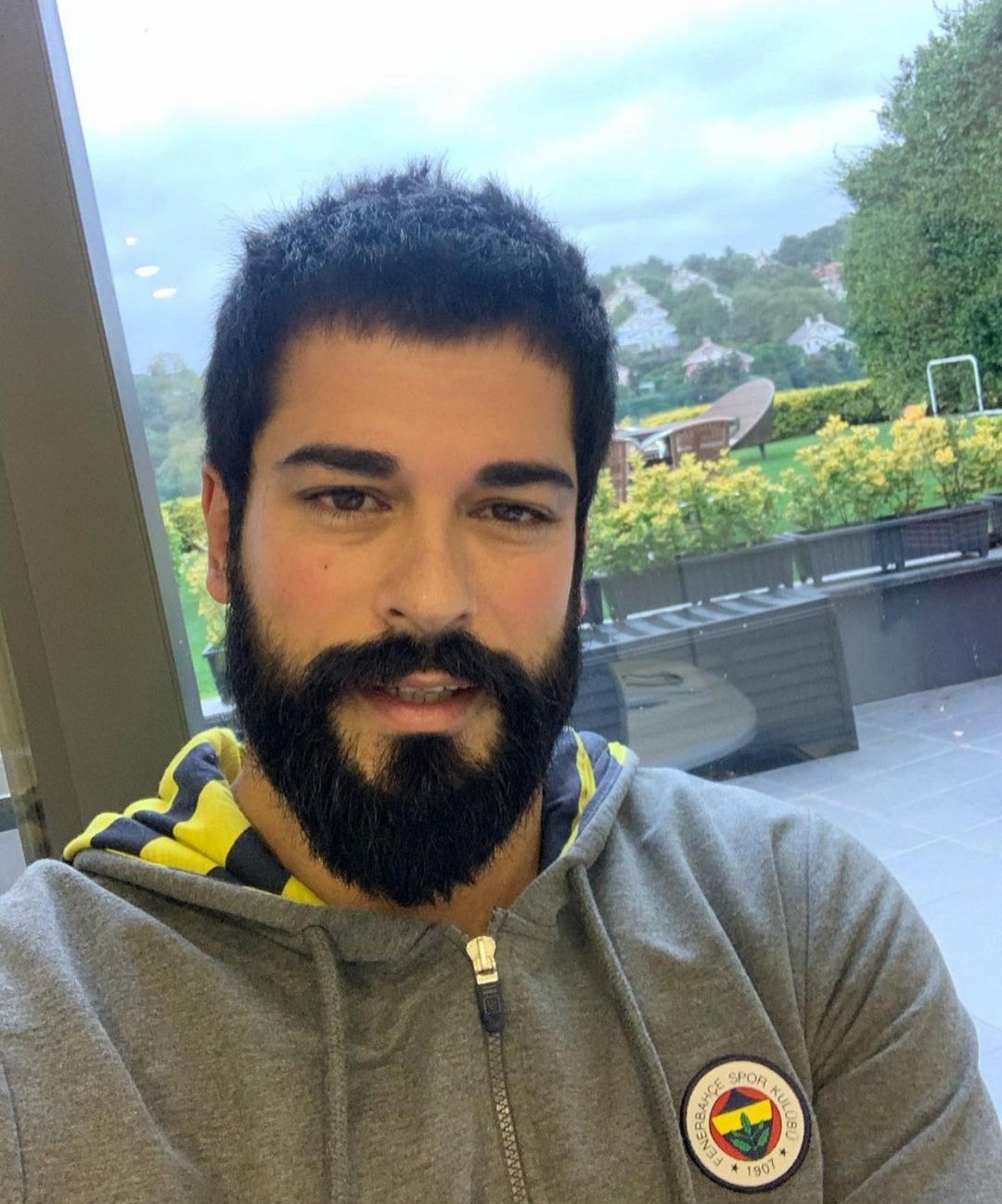 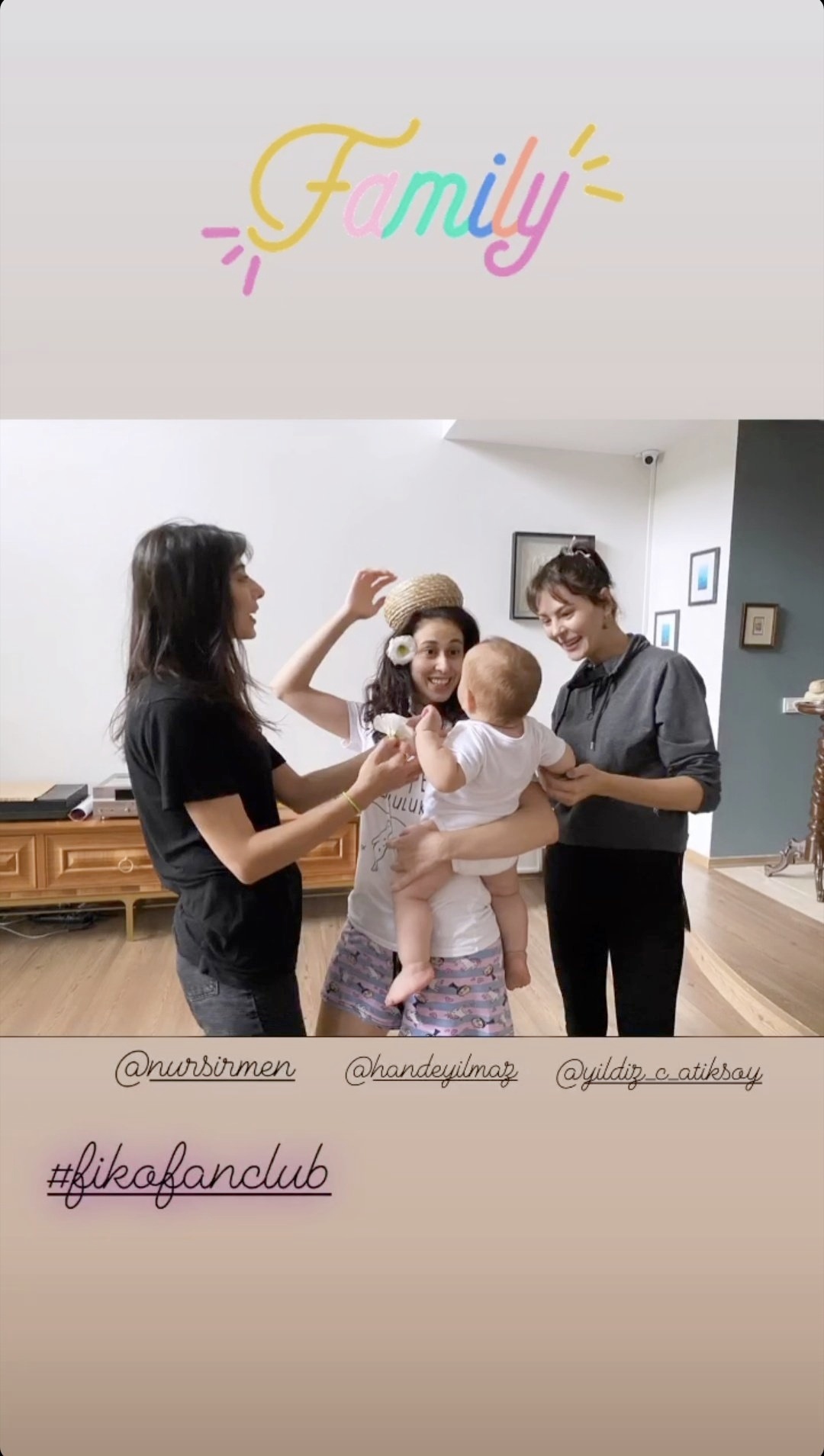 Daytime Turkish TV shows are also selling well in the world. According to the distributor, Legacy / Emanet series has been sold for screening in Poland, Greece, Malaysia, Macedonia, Italy and Uzbekistan. 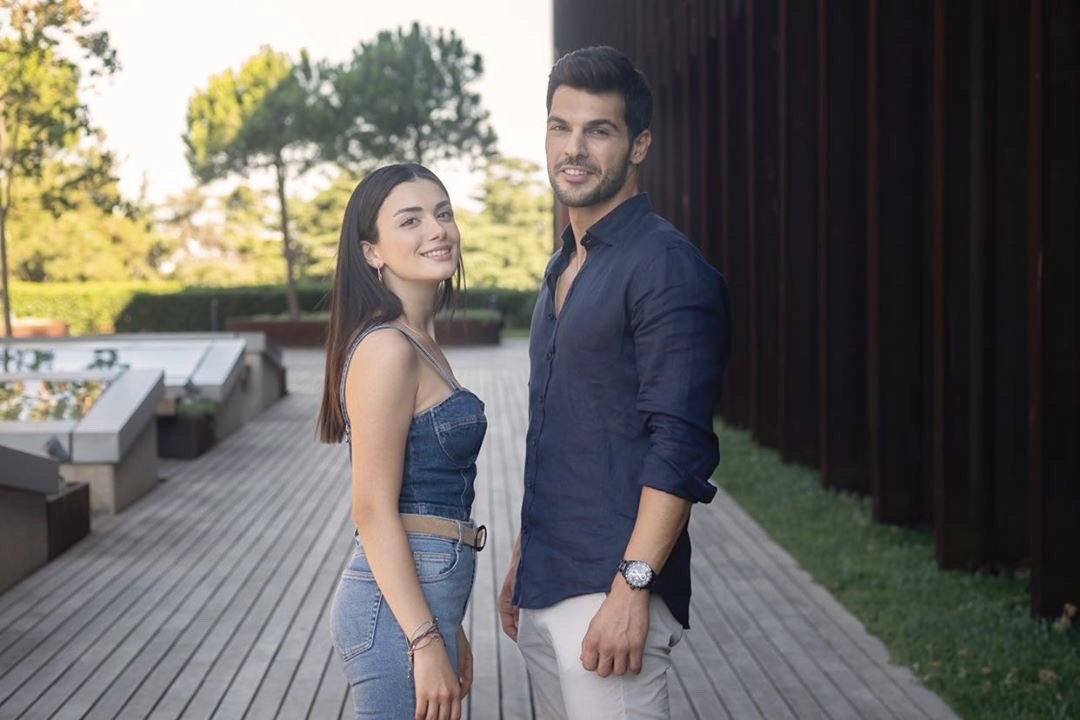 Director Can Ulkay reports that work on the film Deadlock of Struggle / Mücadele Çıkmazı is still ongoing (it looks like work on the voice acting), but the countdown to the premiere has already begun 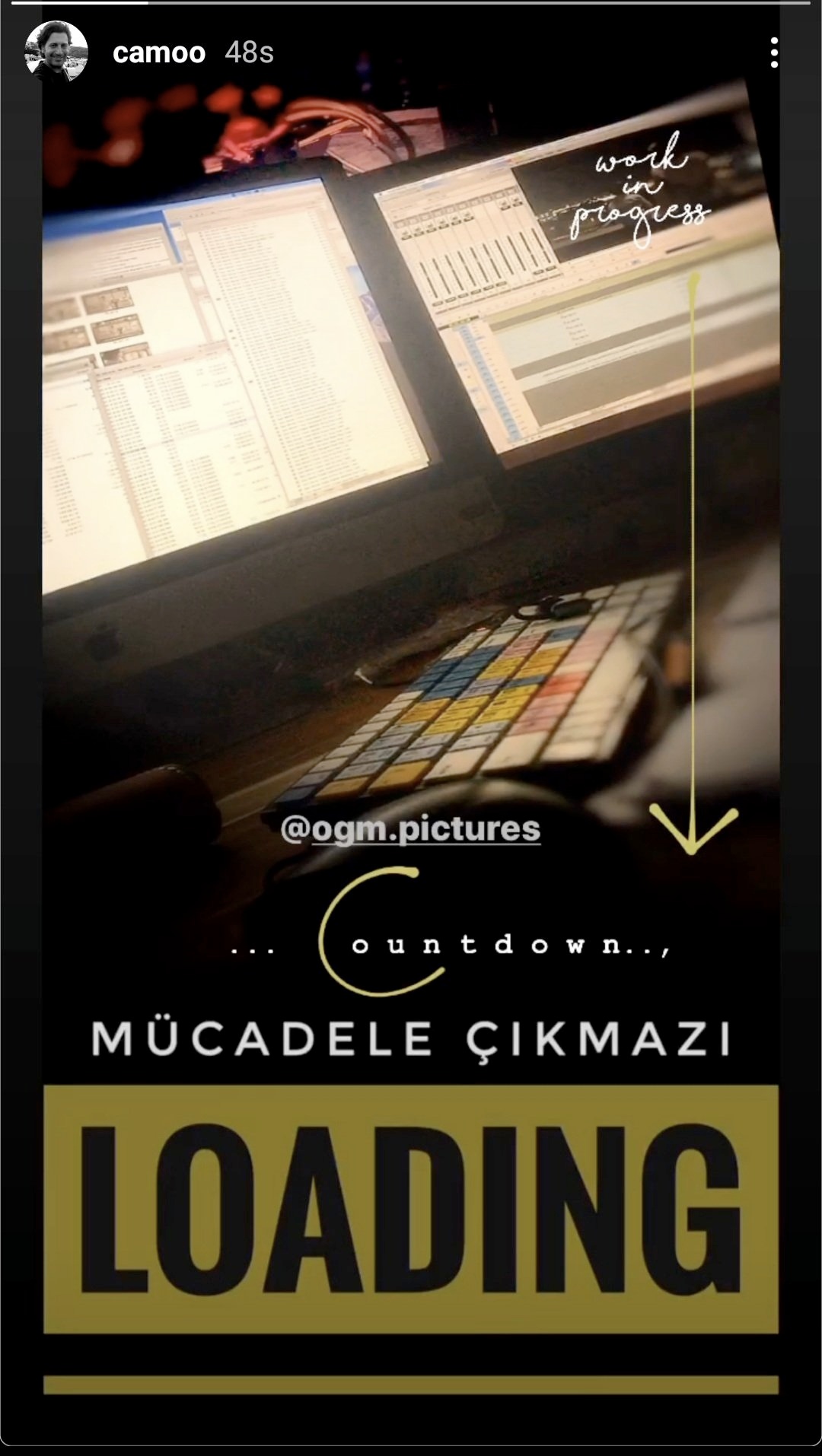