The filming of the series Competition / Rekabet begins 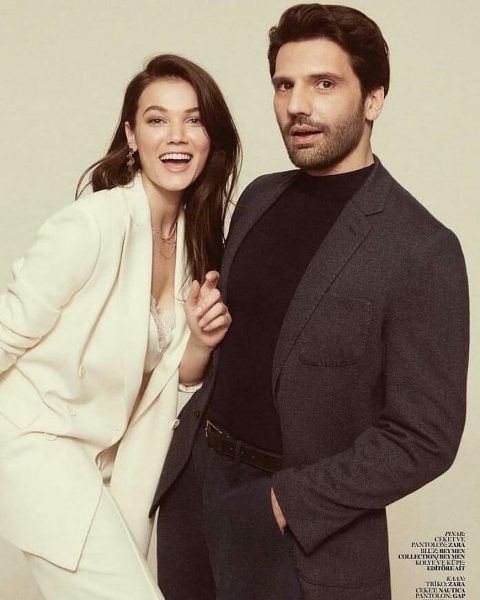 Director Ali Bilgin handed over his duties in the series Call my agent to the second director Deniz Celebi Dikilitas and started preparing a new series of the Ay Yapim company Competition / Rekabet starring Pinar Deniz and Kaan Urgancıoğlu.

The script by Sema Ergenekon tells the story of a law firm and competition within the company, as well as passionate love. As it became known, the screenwriter visited the Palaces of Justice for several months to get better acquainted with the subject of the work. She also spent some time at the police station. The broadcast channel has not yet been determined. Filming will begin in November.