Turkish film distribution on the verge of total collapse 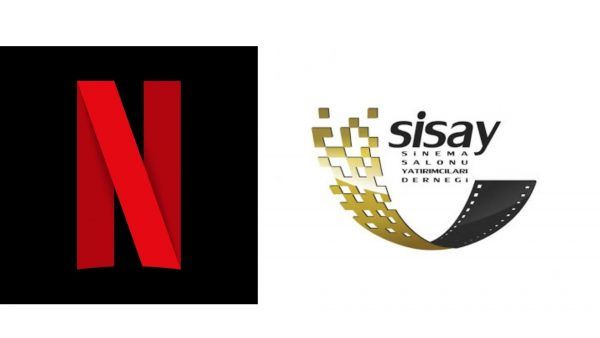 The Motion Picture Association is terrified by the number of films that will be released on Netflix without its release in theaters. We remind you that several years ago the Turkish state tried to protect distributors by banning the release on digital platforms of films that had been in the box office for less than 6 months. However, instead of a positive effect, this led to disastrous consequences. Producers began selling films directly to Netflix, bypassing cinemas altogether.

The coronavirus epidemic has dealt the final blow – cinema attendance has collapsed by 20% of the pre-quarantine rate and cannot rise, despite the efforts made. Spectators are afraid of the virus, and there is essentially nothing to watch in cinemas. The association asks the state to abolish VAT and the entertainment tax in order to save the sinking ship. But this is unlikely to save the situation, Turkish lawmakers cannot order producers to submit their products to cinemas, and without content, cinemas will die even with a zero tax.

We remind you that in addition to Netflix, local digital platforms Blu TV, Puhu TV, Dijiturk are operating in the Turkish market, they are preparing to launch Exxen and Gain, and another global giant, Amazon, has started in Turkey. Disney +, Hulu, HBO are on the way.