The Atiye / The Gift team celebrates the end of the project 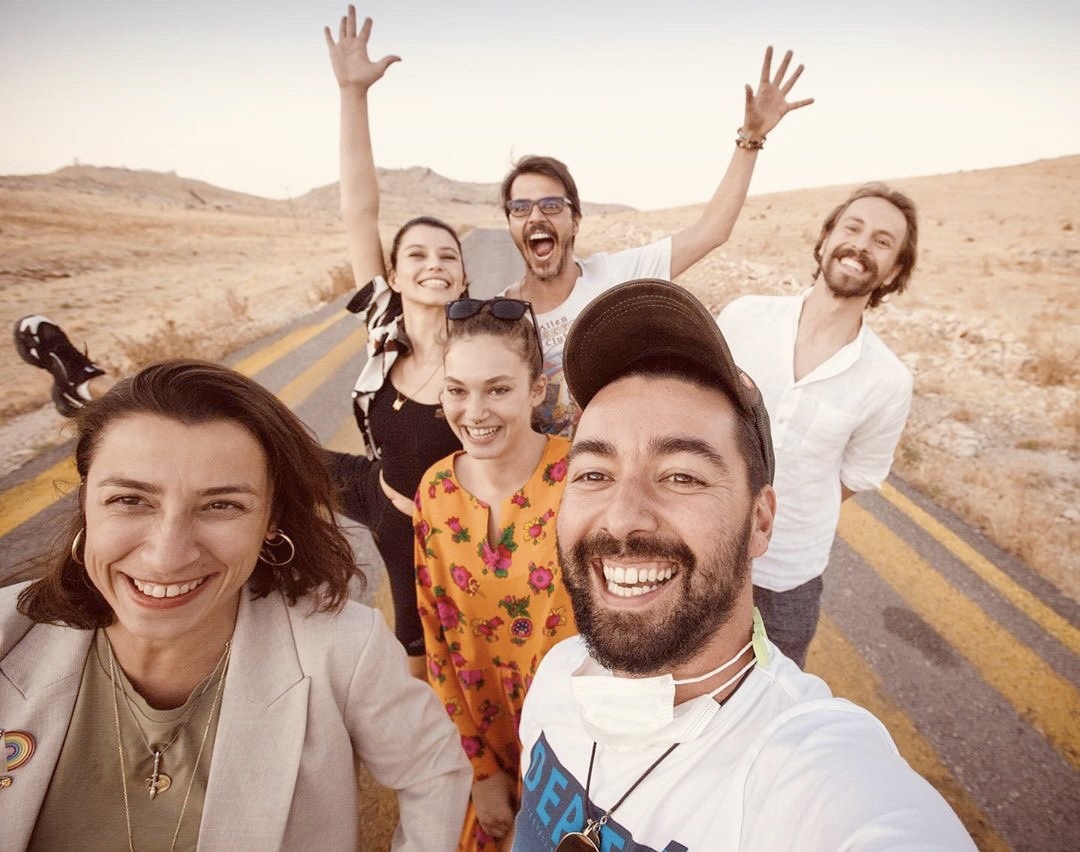 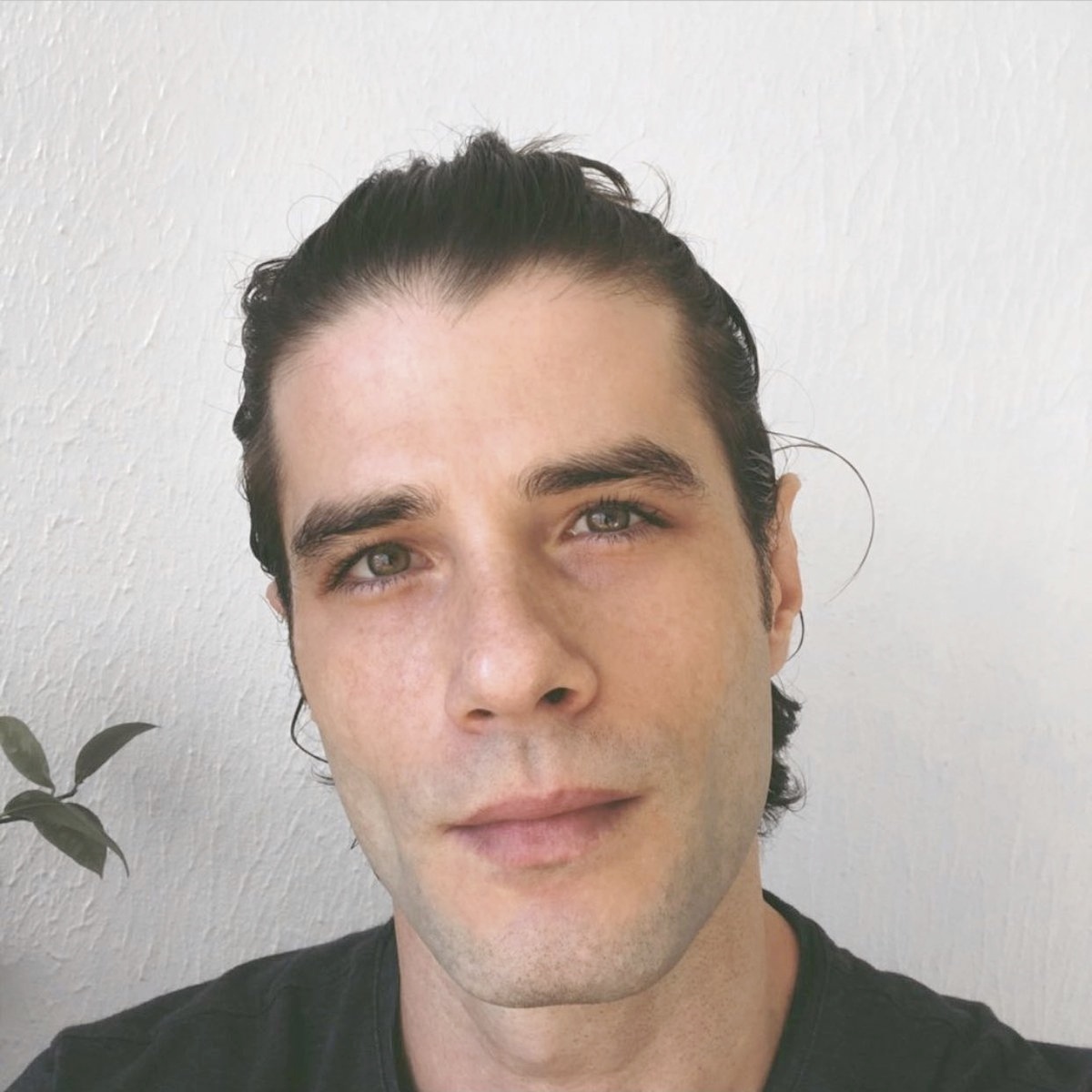 The series New Life makes the finale on the 9th episode 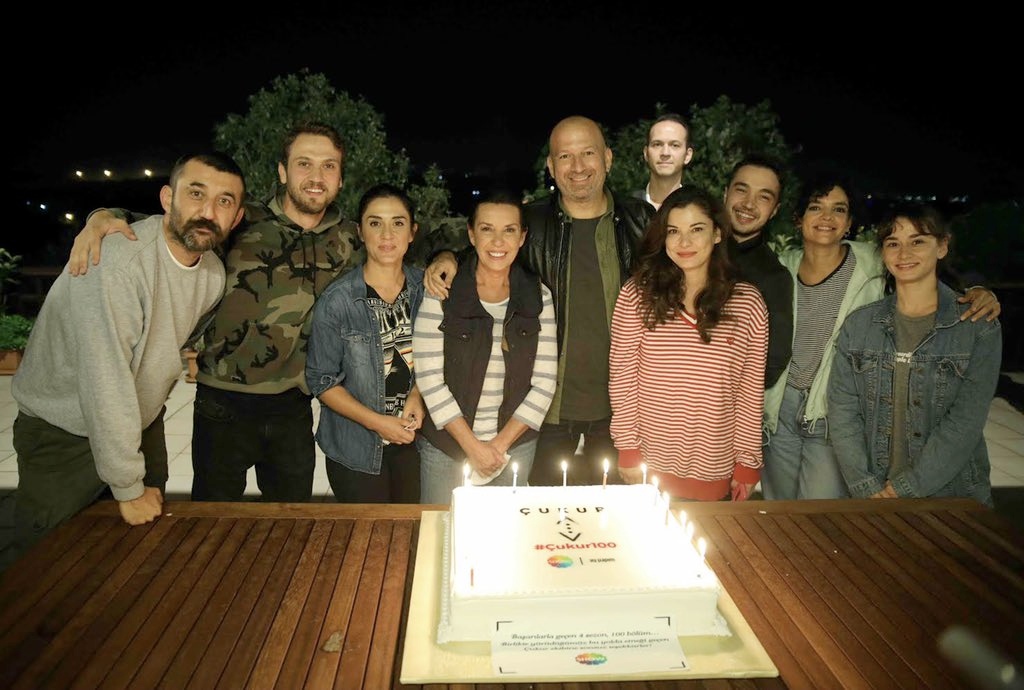 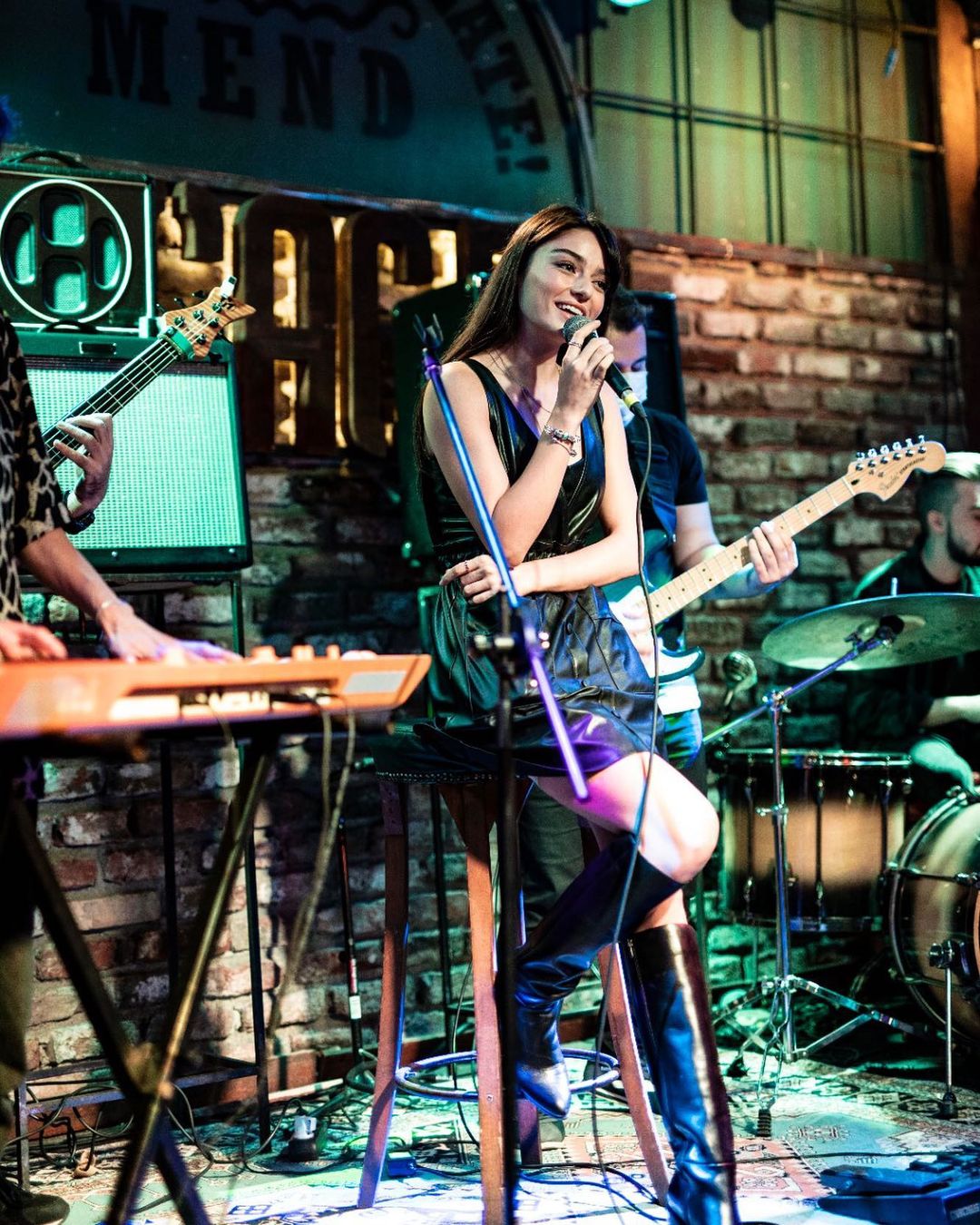 Quite predictably, from the entire interview of the couple Neslihan Atagül and Kadir Doğulu, the Turkish press snatched out an excerpt about Burak Özçivit, saying that Neslihan got angry when she was asked about her former co-star

Hazal Filiz Küçükköse was spotted in Zorlu shopping center. The actress, who will return to the screens on the digital series Yavuz, revealed that she came to do some shopping for the winter. 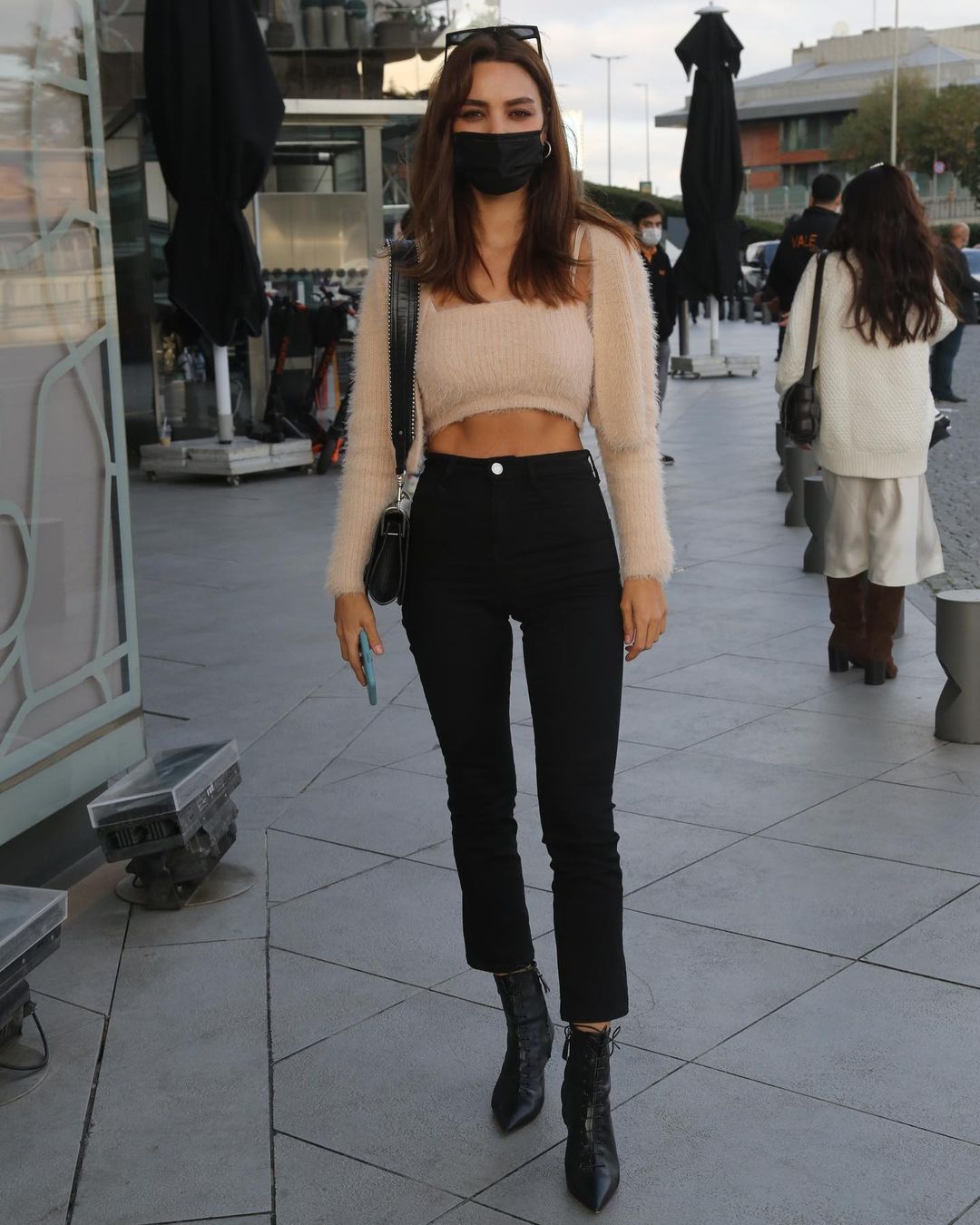 Today, the Turkish press is overwhelmed with news that Kenan İmirzalıoğlu and Sinem Kobal have become parents. 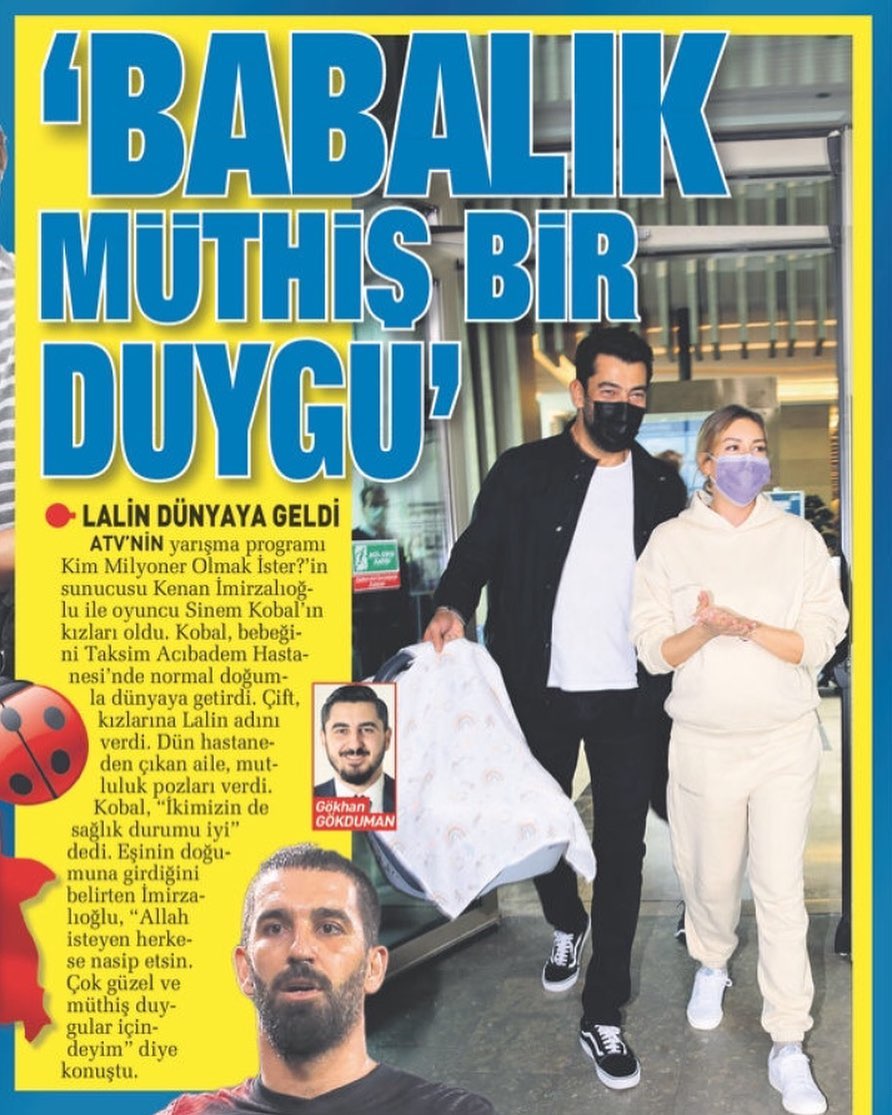 Before starting work on the Netflix series, Barış Arduç, together with his wife Gupse Özay, went to Cesme, where he will spend some time taking a break from the Istanbul bustle. 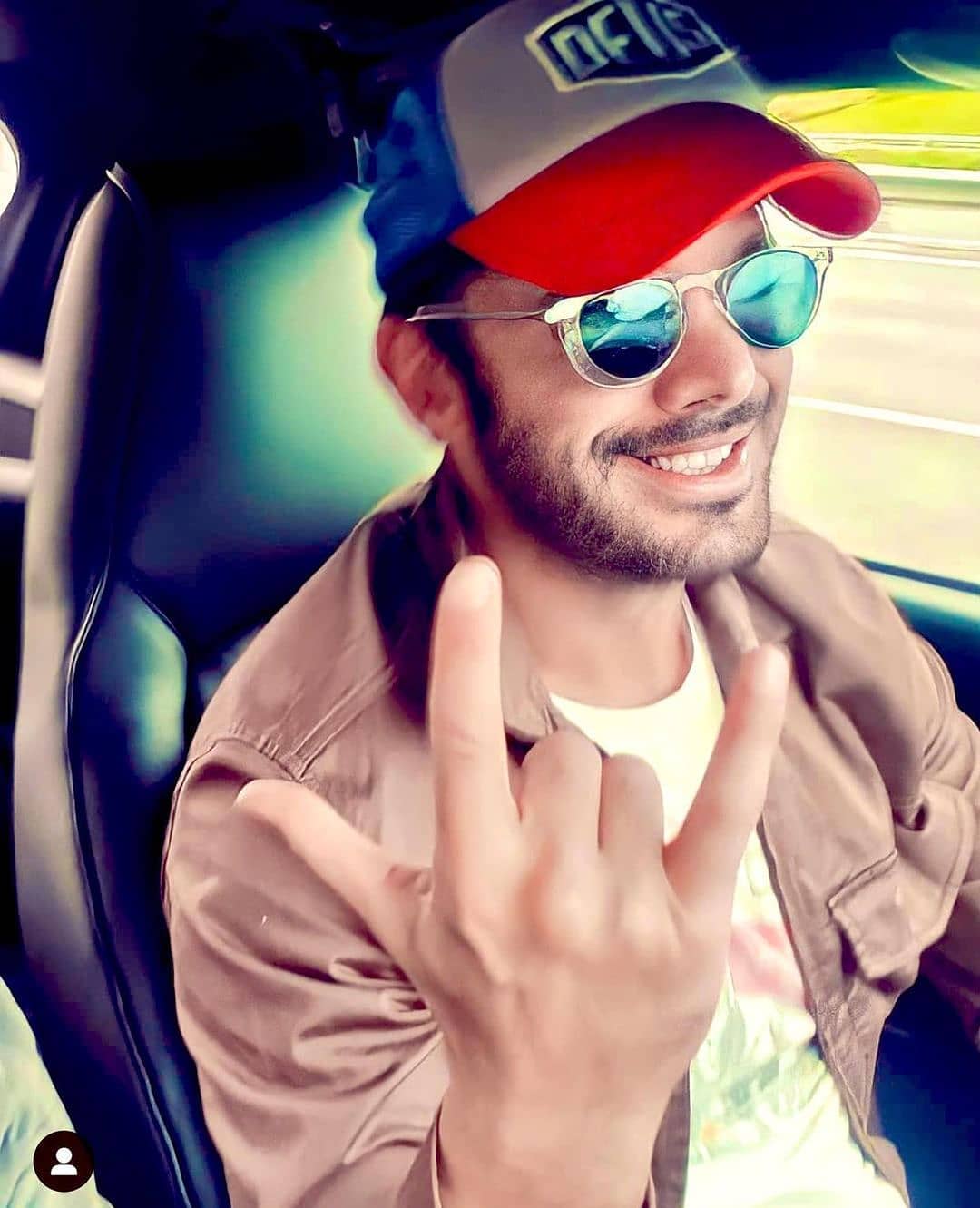 Demet Ozdemir was spotted with friends in the Zorlu shopping center. The actress said that the filming of the series My home My destiny takes place in a very intense mode, every day. Getting out shopping is very difficult. 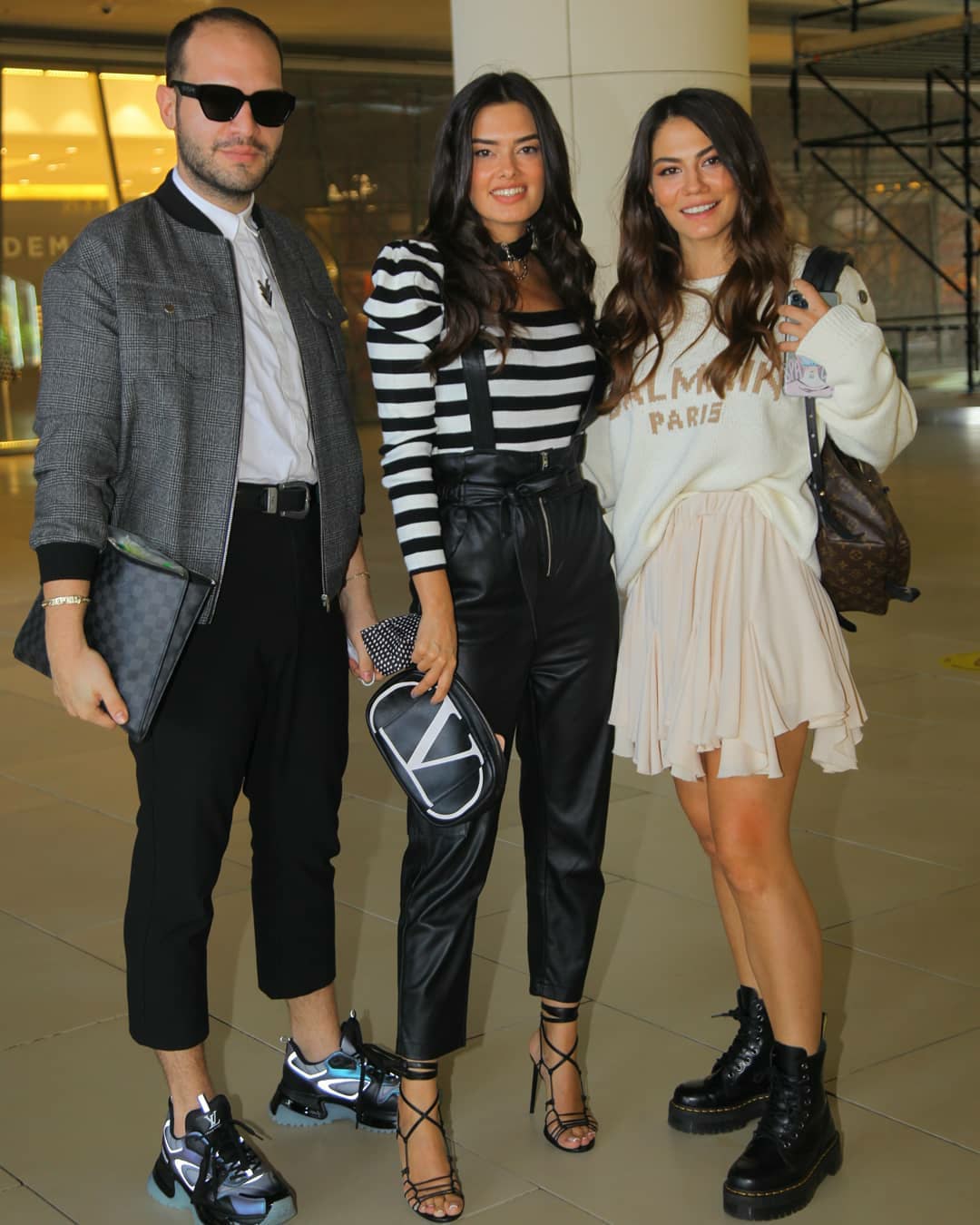 The series Respect will be released on October 27 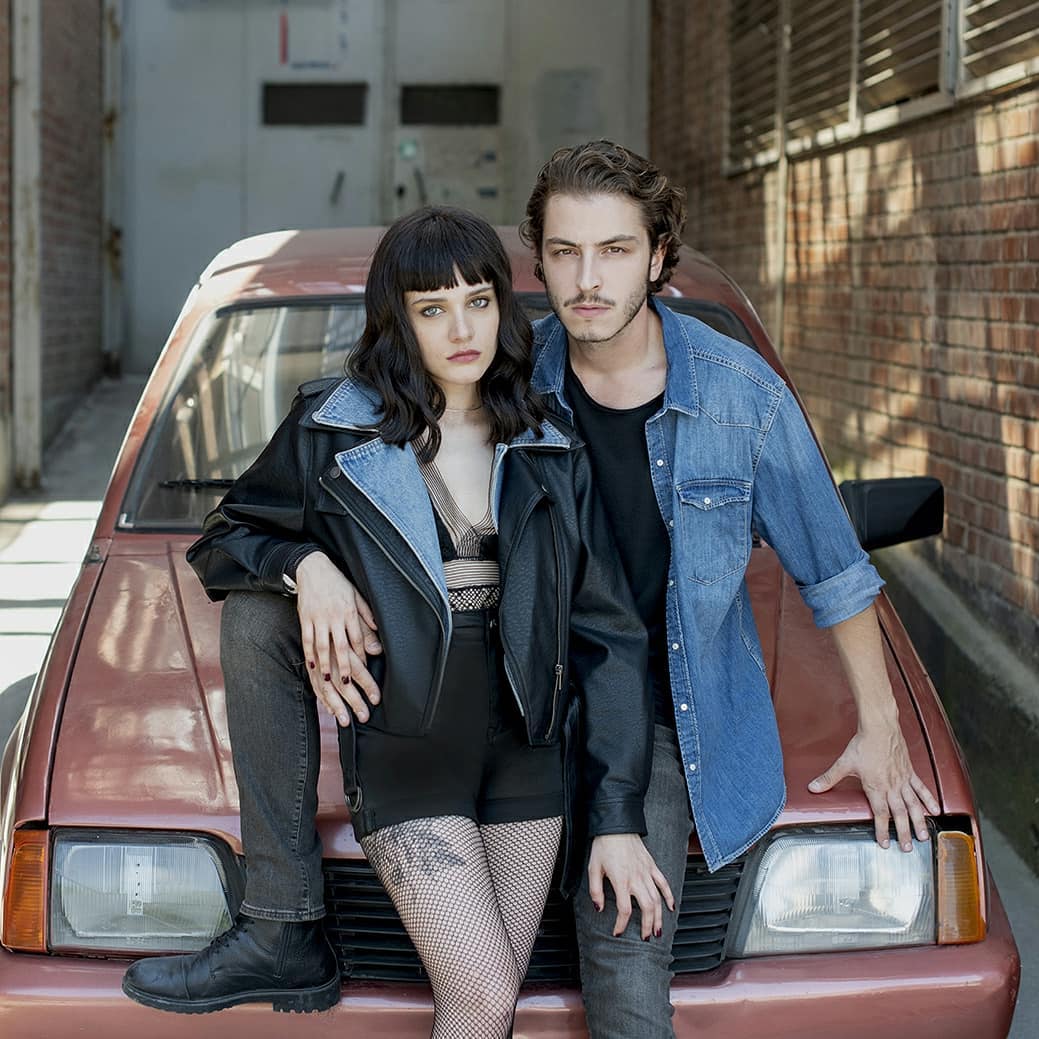 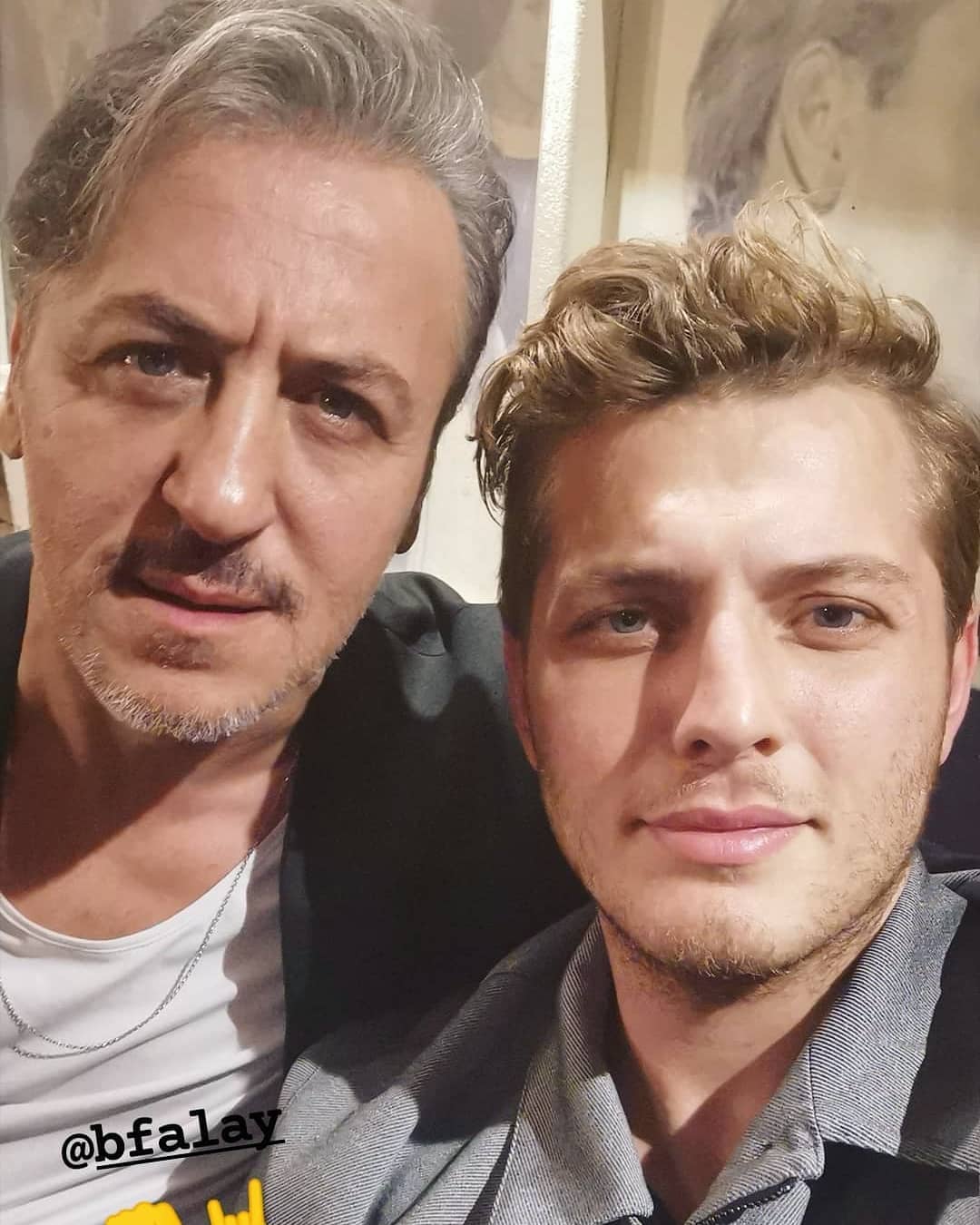 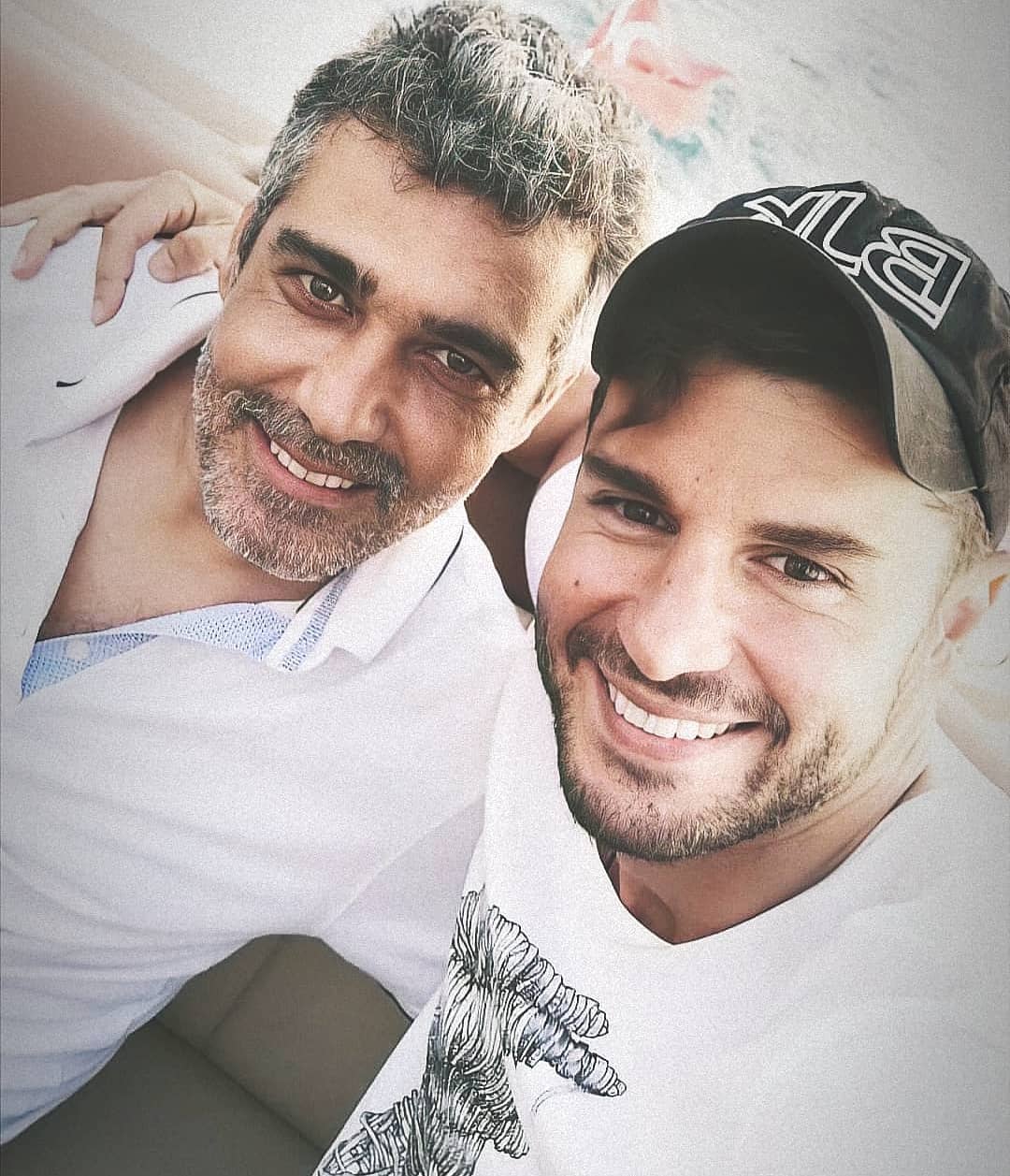 Cengiz Coskun is walking along the same coast where Engin Altan Düzyatan walked yesterday. The actor has already stepped out on the shooting of the series Barbaros. It looks like the friends are in the same project again 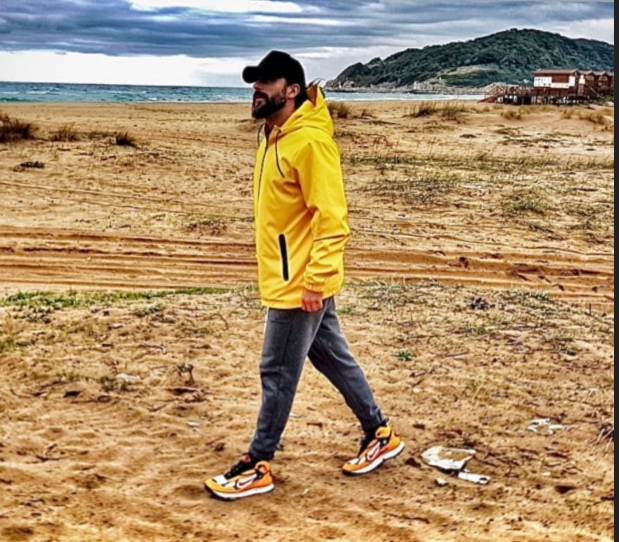 Bahar Sahin behind the scenes of the TV series D A good family man. Information that she will allegedly star in the Netflix series as a co-star of Kıvanç Tatlıtuğ is not true 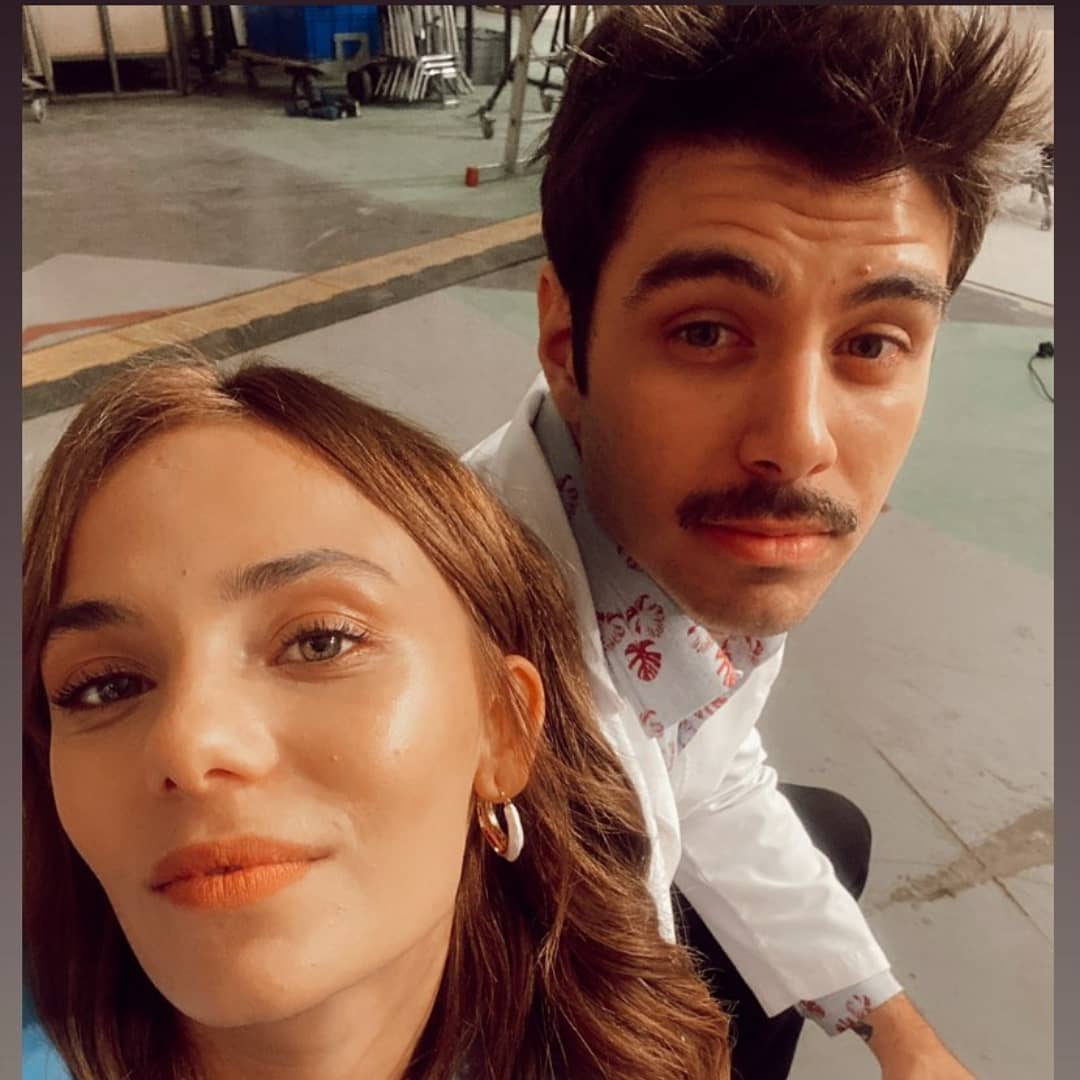 Hande Erchel in all her interviews speaks very warmly of Kerem Bursin. As the actress admits, he is a person with motivation, someone who supports his co-star and gives you energy. No matter how hard it is on the set, he makes others laugh. Hande is confident that the fun and light atmosphere on set creates the harmony that the audience feels.

Most talked about stars in the Turkish press last week 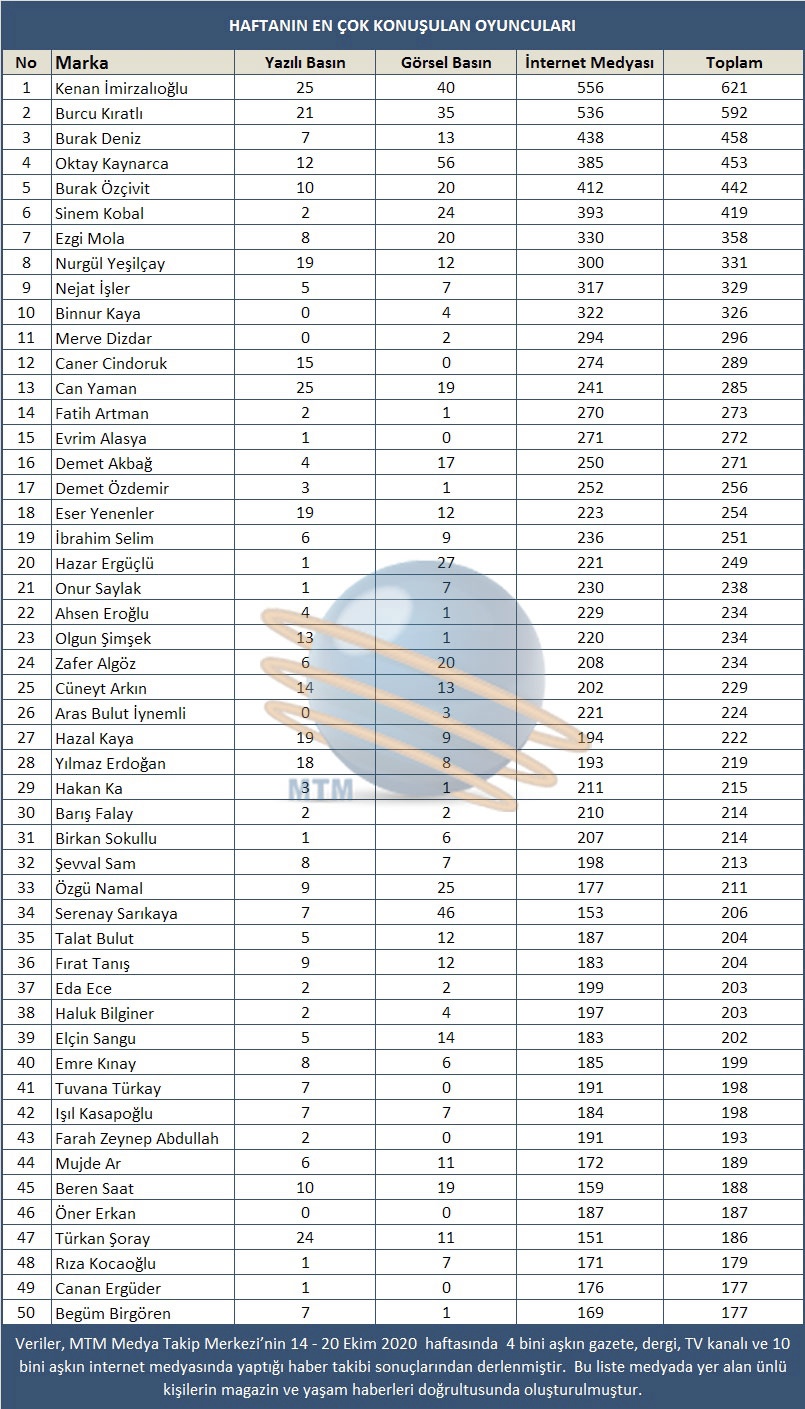 Most talked about stars 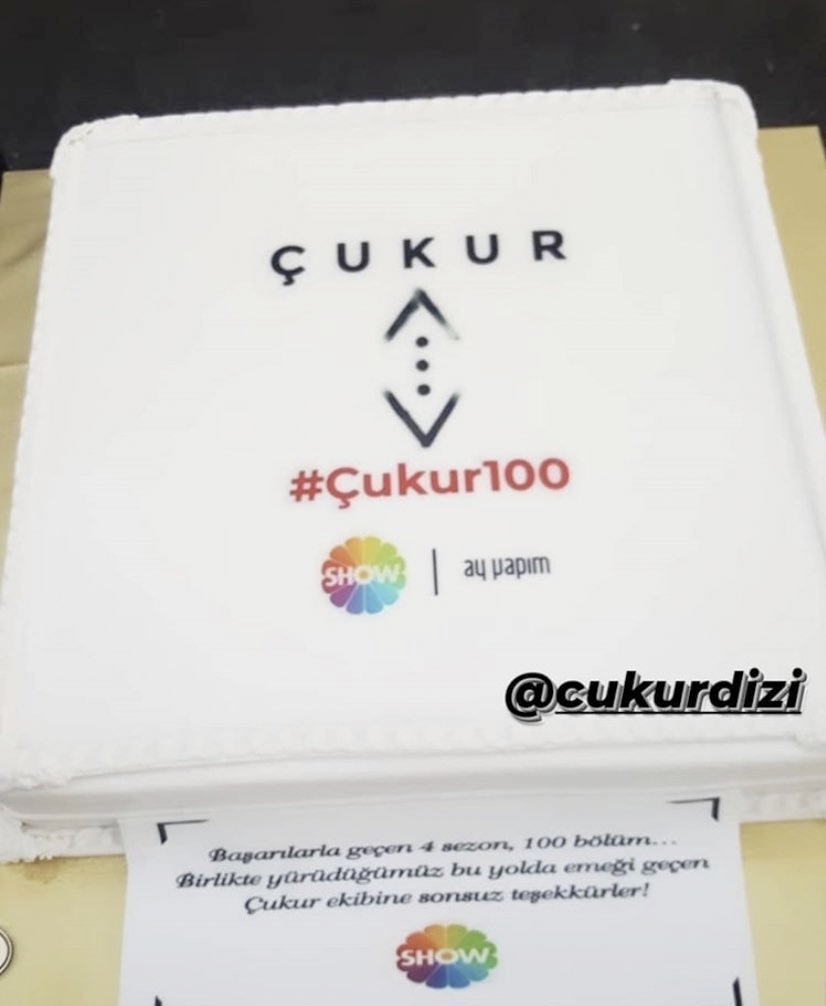