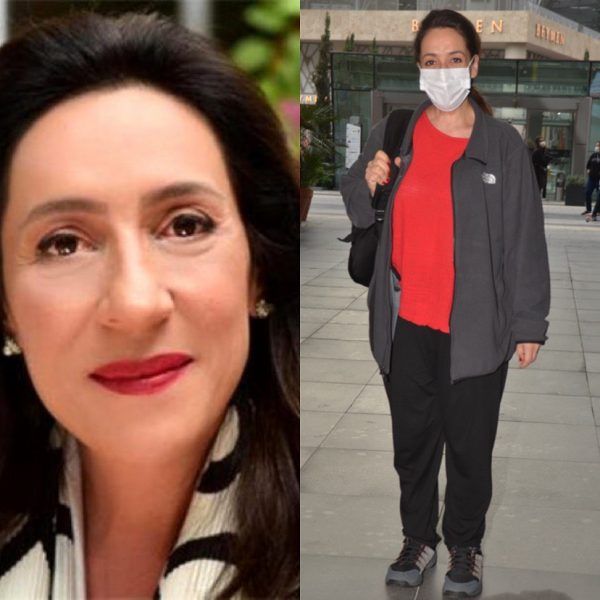 Binnur Kaya was spotted at the Metropol İstanbul Shopping Center. According to the actress, she plays in the performance DasDas, after which she will go to the set of the TV series Red Room / Kırmızı Oda. Recall that after the end of the series in May next year, Binnur will immediately begin work on the first series of the Turkish branch of Amazon Prime.